Y is for Yvonne Strahovski!

Yvonne Strahovski (born Strzechowski on 30 July 1982) is an Australian actress. Born in Australia to Polish immigrant parents, Strahovski speaks Polish and English. After graduating from University of Western Sydney she acted in three Australian television shows. She then auditioned for and won the role as Sarah Walker in the American television series Chuck. Her film career includes both Australian and American movies. 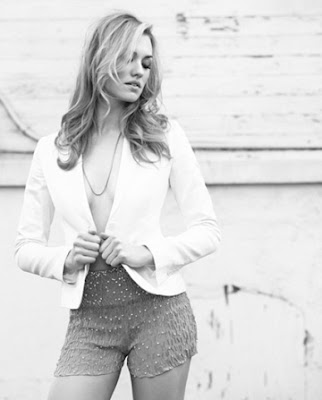 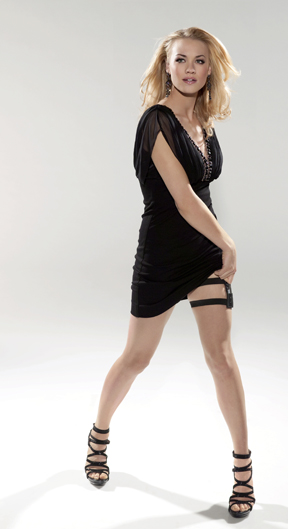 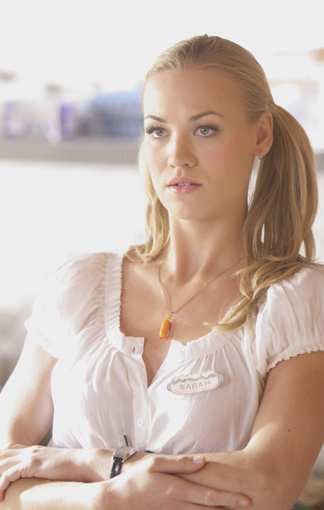 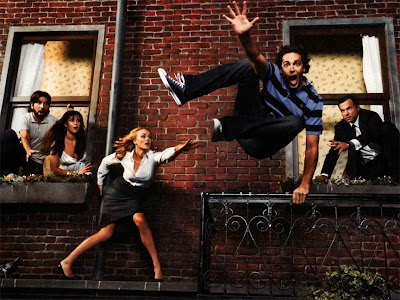