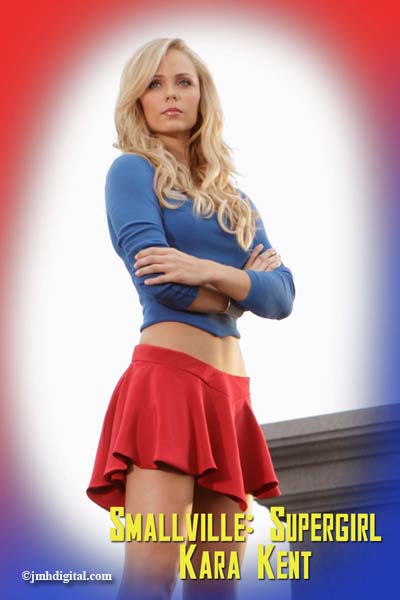 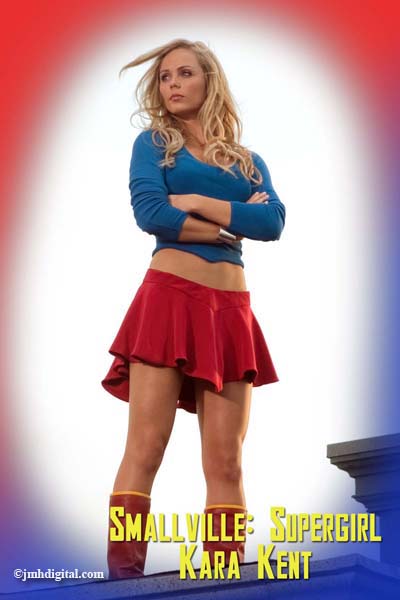 Kara Kent is Clark Kent's Kryptonian cousin,
the daughter of Zor-El, and a member of the House of El.
-Super strength: Kara under a yellow sun, is extremely strong, and as such, she can pick up cars, panels, trees, carts, metal, door frames, etc easily. She is strong enough to battle Clark and was able to break an impenetrable wall. She is also capable of holding a a billboard with one hand while in flight. (Kara, Fierce, Lara, Supergirl)
-Super speed: Kara, under a yellow sun, can move and or react at incredible speeds that far exceed the sound barrier.
-Invulnerability: Kara, under a yellow sun, is is virtually impenetrable, as she is resistant to all forms of physical and even mental types of harm unless kryptonite is envovled.
-Flight: Kara, under a yellow sun, can easily defy gravity, as she has already mastered this ability, even though she has fewer years of experience than Clark. Also, Kara can fly into space in a matter of seconds. She can fly fast enough to grab a falling billboard than quickly speed away in flight. (Bizarro, Kara, Veritas, Supergirl)
-Telescopic vision: Kara can see objects and people from far away; she can even focus on particular earthly objects from space. (Kara)
-Super hearing: Kara can hear, whispers, frequencies, pitches, and other sounds that the human ear can't detect. She was able to recognize the sound of her distant ship's beacon. She was also able to hear that Gordon Godfrey was being possessed by Darkseid. (Kara, Supergirl)
-X-ray vision: Kara can see through any matter and material unless it is covered in lead. She first used her x-ray vision to analyze the inside of a mysterious time capsule. (Fierce)
-Heat vision: Kara has shown more significant mastery and skill with Heat Vision over some of her other powers. She demonstrated this by saving Clark twice, by destroying a kryptonite fragment (Fierce) and destroying the control panel to Clark's kryptonite cage. (Traveler)
-Longevity: In an alternate reality Jor-El transported Clark to, Kara hadn't been kept in suspended animation for 18 years, and she still looked much younger than a woman in her early 40's. (Apocalypse)
-Super breath - In a deleted scene, Kara and Chloe are in the maternity ward when Kara uses super breath to blow Chloe into the wall. (Kara)
source: http://smallville.wikia.com/wiki/Kara_Kent
Hosted By Jeremy [Retro]