V is for... Victoria's Secret [This is For The Ladies] 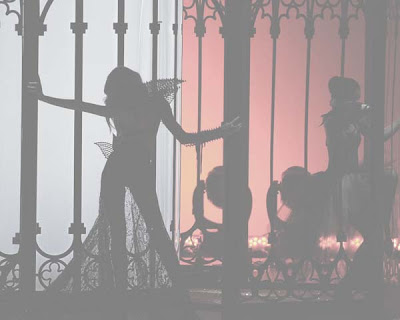 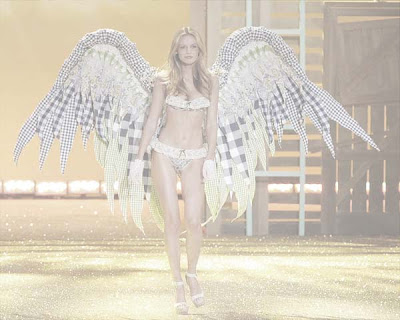 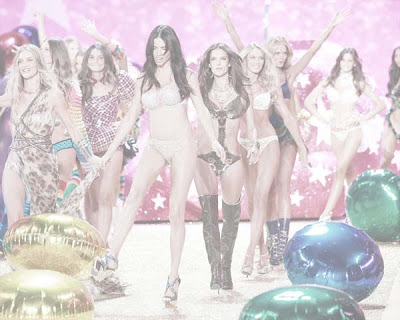 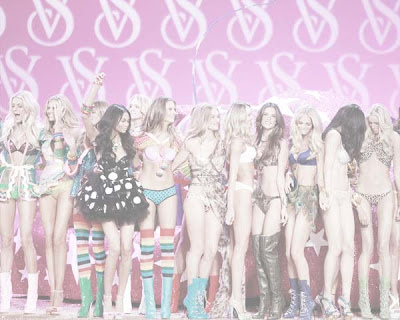 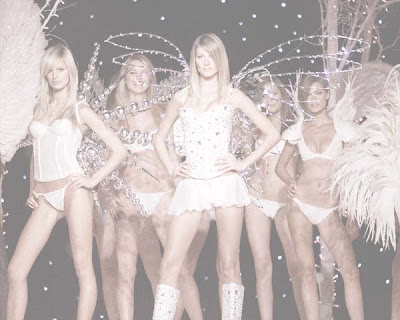 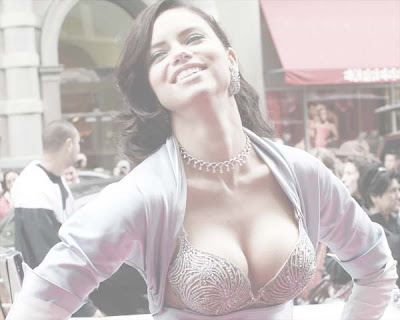 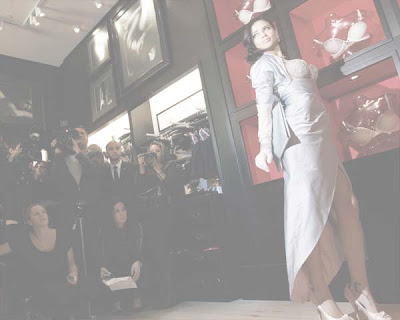 Victoria's Secret was started in San Francisco, California, in 1977 by Tufts University and Stanford Graduate School of Business alumnus Roy Raymond, who felt embarrassed trying to purchase lingerie for his wife in a department store environment. He opened the first store at Stanford Shopping Center in Palo Alto, and quickly followed it with a mail-order catalog and three other stores.

The stores were meant to create a comfortable environment for men, with wood-paneled walls, Victorian details and helpful sales staff. Instead of racks of bras and panties in every size, there were single styles, paired together and mounted on the wall in frames. Men could browse for styles for women and sales staff would help estimate the appropriate size, pulling from inventory in the back rooms.

In 1982, after 5 years of operations, Roy Raymond sold the Victoria's Secret company, with its six stores and 42-page catalogue, grossing $6 million per year, to Leslie Wexner, creator of The Limited, for $4 million. The Limited kept the personalized image of Victoria's Secret intact. Victoria's Secret was rapidly expanded into the U.S. malls throughout the 1980s. The company was able to vend a widened range of products, such as shoes, evening wear, and perfumes, with its mail catalog issued eight times annually. By the early 1990s, Victoria's Secret had become the largest American lingerie retailer, topping one billion dollars.

Beginning in 1995, Victoria's Secret began holding the annual Victoria's Secret Fashion Show, which is broadcasted primetime on American television. The show is a lavish event with elaborate costumed lingerie, varying music, and set design according to the different themes running within the show. The show attracts hundreds of celebrities and entertainers, with special performers and/or acts every year.

On July 10, 2007, Limited Brands sold 75% of The Limited clothing chain to firm Sun Capital Partners to focus and boost sales growth on Victoria's Secret lingerie stores and Bath & Body Works units, which provided 72% of revenue in 2006 and almost all the firm's profit. There are 1,000 Victoria's Secret lingerie stores and 100 independent Victoria's Secret Beauty Stores in the US, mostly in shopping centers. It sells brassieres, panties, hosiery, cosmetics, sleepwear, and other products. Victoria's Secret mails more than 400 million of its catalogs per year. Under pressure from environmentalist groups, Victoria's Secret's parent firm and a conservation group have reached an agreement to make the lingerie retailer's catalog more environmentally friendly in 2006. The catalog will no longer be made of pulp supplied from any woodland caribou habitat range in Canada, unless it has been certified by the Forest Stewardship Council. The catalogs will also be made of 10 percent recycled paper from post-consumer waste.
The company gained notoriety in the early 1990s after it began to use supermodels in its advertising and fashion shows. Throughout the past decade, it has turned down celebrity models and endorsements.
Hosted By Jeremy [Retro]