C is for Critters... 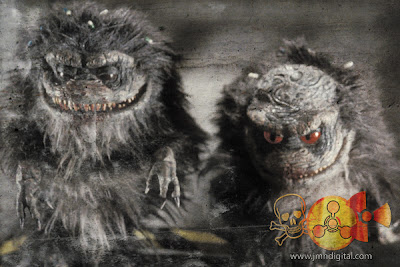 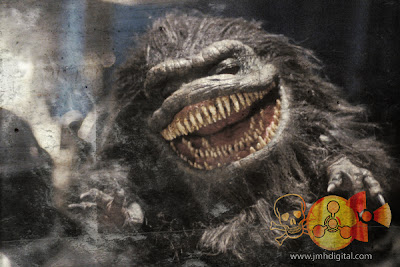 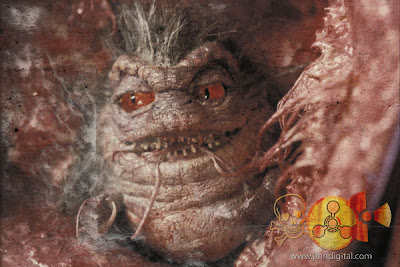 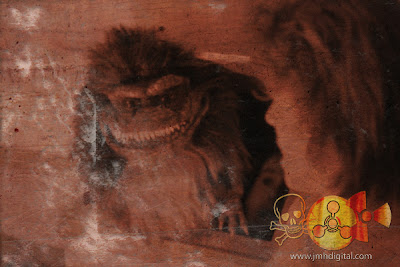 Critters II
The Main Course brings those ornery Critters back for seconds. Two years have passed and Critter eggs have been hatching lethal litters. The bloodthirsty hairballs are eager to partake on their favorite pastime – eating. In no time, local residents are disappearing by the mouthful. The bounty hunters from space fly back to take care of the problem. But will they arrive before the town of Grover's Bend is erased from the map?

Critters III
In the third film in the franchise, the fanged, furious furballs viciously invade a Los Angeles apartment building and sink their teeth into the low-rent tenants. Josh (Leonardo DiCaprio) leads the battle to beat back the conniving critters and save the planet. The human race depends on him to destroy these terrifying alien hedgehogs once and for all.

Critters IV
In Critters 4 a super strain of genetically engineered mutants are designed to take over the universe. Joined by Fran (Academy Award® nominee Angela Bassett) and Al Bert (Brad Dourif), they battle for survival against the Critters, a nuclear meltdown and the fate of the universe.
Hosted By Jeremy [Retro]