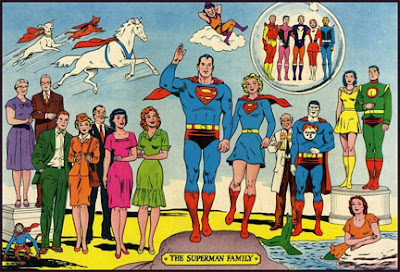 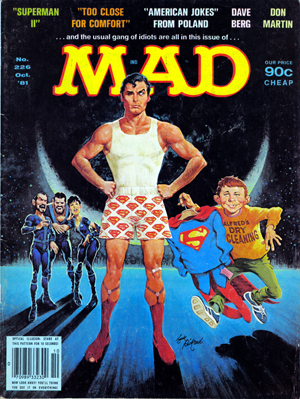 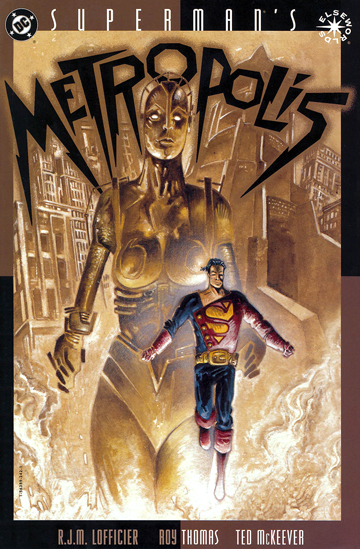 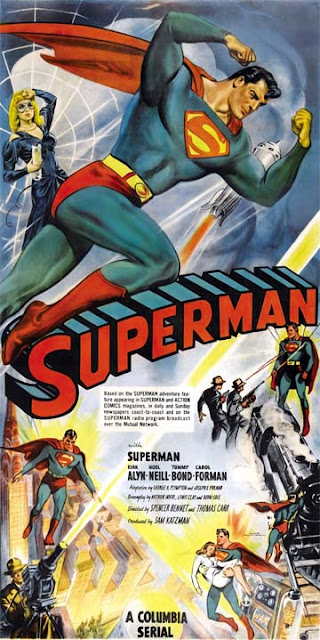 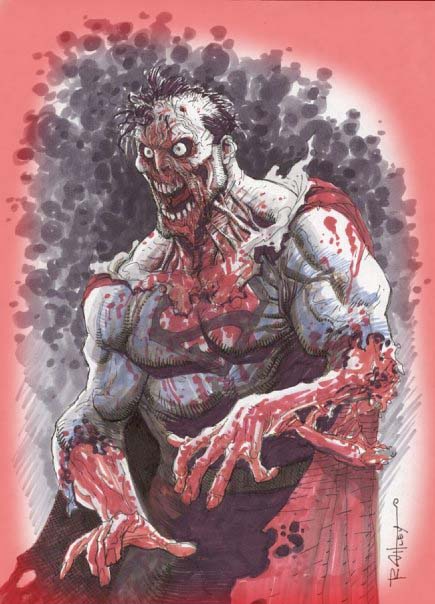 MAN OF STEEL
Cultural impact: Superman has come to be seen as both an American cultural icon and the first comic book superhero. His adventures and popularity have established the character as an inspiring force within the public eye, with the character serving as inspiration for musicians, comedians and writers alike. Kryptonite, Brainiac and Bizarro have become synonymous in popular vernacular with Achilles' heel, extreme intelligence and reversed logic  respectively. Similarly, the phrase "I'm not Superman" or alternatively "you're not Superman" is an idiom used to suggest a lack of invincibility.
Hosted By Jeremy [Retro]