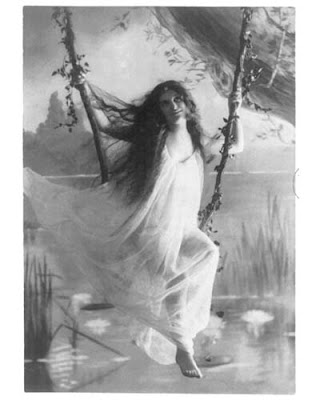 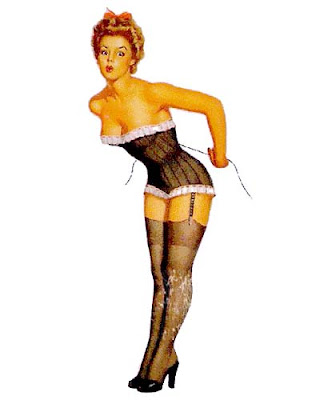 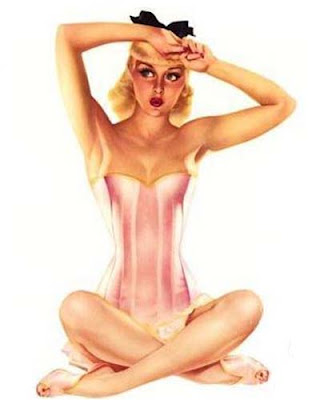 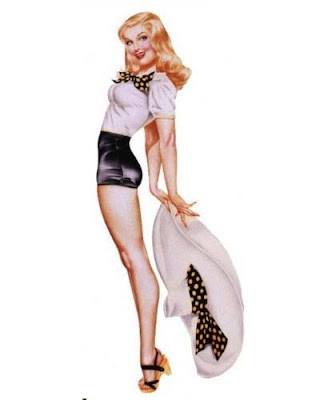 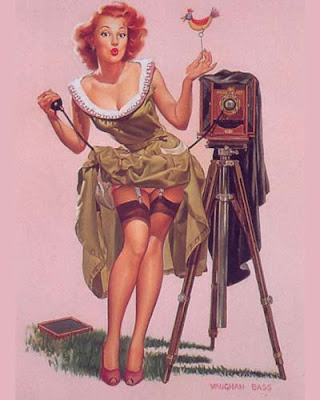 A pin-up girl or boy, also known as a pin-up model, is a model whose mass-produced pictures see wide appeal as popular culture. Pin-ups are intended for informal display. Pin-up girls may be glamor models, fashion models, and actresses.

The term pin-up may also refer to drawings, paintings, and other illustrations done in emulation of these photos. The term was first attested to in English in 1941; however, the practice is documented back at least to the 1890s.

The pin-up images could be cut out of magazines or newspapers, or be from postcard or chromo-lithographs, and so on. Such photos often appear on calendars, which are meant to be pinned up anyway. Later, posters of pin-up girls were mass-produced. They became an instant hit.

Many pin-ups were photographs of celebrities who were considered sex symbols. One of the most popular early pin-up girls was Betty Grable. Her poster was ubiquitous in the lockers of G.I.'s during World War II. Other pin-ups were artwork, often depicting idealized versions of what some thought a particularly beautiful or attractive woman should look like. An early example of the latter type was the Gibson girl, drawn by Charles Dana Gibson. The genre also gave rise to several well-known artists specializing in the field, including Alberto Vargas, Gil Elvgren, and George Petty, and numerous notable artists, such as Art Frahm.
Hosted By Jeremy [Retro]