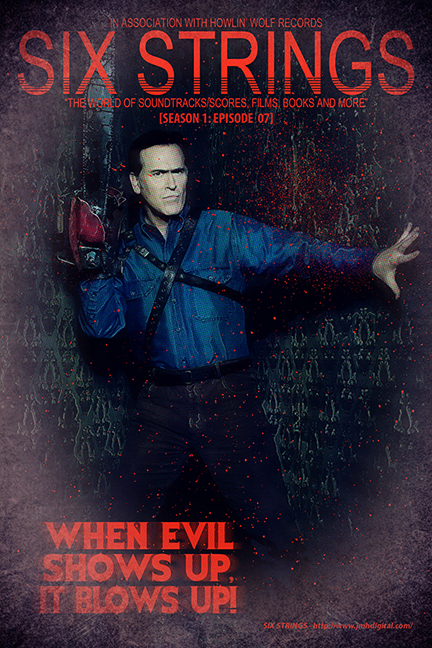 Well, look we made another issue... it's a good one, some great interviews... and of course music, movies and mayhem!

INFO: Here like we have said, it's a compilation of this website's items compiled... compressed into something more and we hope you stick around for all the changes. It's going to be a free styled magazine for those of you who like the read without all the fluff as this site has become. We want to give you what is out there, what is cool... who is cool and to do this we give you "SIX STRINGS". Featuring music, film, book, interviews, etc. hopefully you will find something great within the pages.
In this issue:
GREEN ROOM [INTERVIEW] - Composer... Holly Amber Church - FILM “WORRY DOLLS” [2016]
"GHOSTBUSTERS (2016) : Be afraid of this one. " by: Jason Lee Knight [KNIGHT at the MOVIES]
BLUE ROOM [INTERVIEW] - Willing to Travel with Talent/Actor "Kevin Chua" [2016]
"Getting” Weird: When a Subgenre is a Subgenre and its Shadow is Over More
Than Innsmouth (Part One)" By: KC Redding-Gonzalez
RED ROOM [INTERVIEW] - SCOTT GLASGOW - FILM “The Curse of Sleeping Beauty” [2016]
Flashback Weekend Chicago Horror Convention [2016]
coverage by: The Horror & SciFi Prop Preservation Association, LLC

And all our favorite things; FILMS, MUSIC, BOOKS, ETC.
Giveaways... are everywhere, well you just need to look!!

We love this stuff, so we share... thank you!
-Jeremy [Retro]

Pokémon GO... Poor kids back in school and all those Adults are catching your game.... 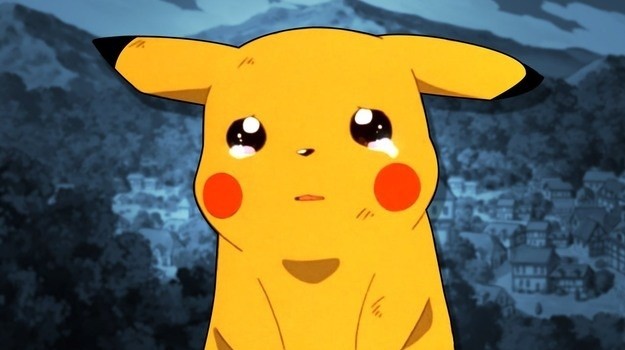 Travel between the real world and the virtual world of Pokémon with Pokémon GO for iPhone and Android devices. With Pokémon GO, you’ll discover Pokémon in a whole new world—your own! Pokémon GO is built on Niantic’s Real World Gaming Platform and will use real locations to encourage players to search far and wide in the real world to discover Pokémon. Pokémon GO allows you to find and catch more than a hundred species of Pokémon as you explore your surroundings.

The Pokémon video game series has used real-world locations such as the Hokkaido and Kanto regions of Japan, New York, and Paris as inspiration for the fantasy settings in which its games take place. In Pokémon GO, the real world will be the setting! 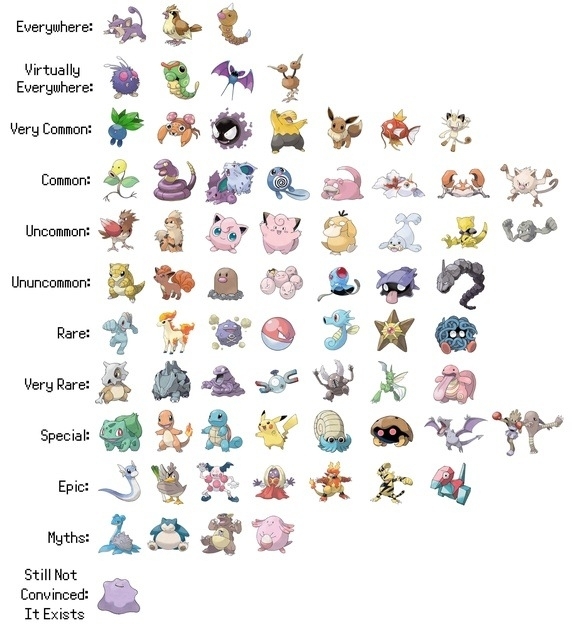 Get on your feet and step outside to find and catch wild Pokémon. Explore cities and towns around where you live and even around the globe to capture as many Pokémon as you can. As you move around, your smartphone will vibrate to let you know you're near a Pokémon. Once you've encountered a Pokémon, take aim on your smartphone's touch screen and throw a Poké Ball to catch it. Be careful when you try to catch it, or it might run away! Also look for PokéStops located at interesting places, such as public art installations, historical markers, and monuments, where you can collect more Poké Balls and other items.
-Jeremy [Retro] 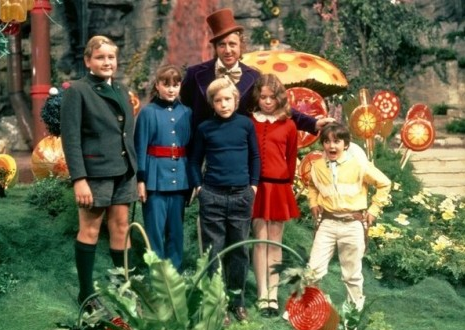 Willy Wonka & the Chocolate Factory is a 1971 British-American musical fantasy film directed by Mel Stuart, and starring Gene Wilder as Willy Wonka. It is an adaptation of the 1964 novel Charlie and the Chocolate Factory by Roald Dahl and tells the story of Charlie Bucket (Peter Ostrum, in his only film appearance) as he receives a Golden Ticket and visits Willy Wonka's chocolate factory with four other children from around the world.

Filming took place in Munich in 1970, and the film was released by Paramount Pictures on June 30, 1971. With a budget of just $3 million, the film received moderate reviews and performed well in 1971, earning about $4 million at the end of its original run. It then made an additional $21 million during its re-release by Warner Bros. under the Family Entertainment banner in 1996. 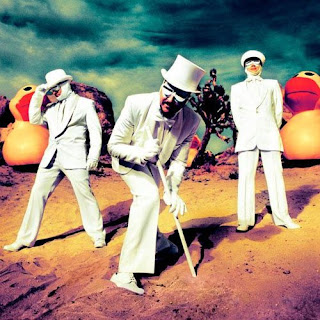 In September 2013, Claypool revealed that Lane had departed Primus to focus on RatDog with Bob Weir. Previous drummer Tim Alexander has rejoined the band in his place. Claypool also revealed that the band were "talking about going into the studio in November. But it's all a little premature - we'll see what happens". In December, Tim revealed that the band had been "in Les’s studio working on stuff for the new year’s show but I don’t know if there are any plans for releasing that." When asked about performing new material during the 2014 Australia tour, he said "looking at [the band's touring schedule], it doesn’t look like there’s going to be any time to write anything new."

The first official Primus show with Alexander back on drums was New Year's Eve 2013 at the Fox Theater in Oakland. The band performed their first set in front of the iconic Suck On This backdrop seen in the "Too Many Puppies" music video. For their second set, Primus were joined by "the Frog Brigade Ensemble", consisting of saxophonist Skerik and percussionist Mike Dillon, as they performed the soundtrack from the 1971 film Willy Wonka & The Chocolate Factory in its entirety. The band later announced that a studio recording of the soundtrack, titled Primus & the Chocolate Factory with the Fungi Ensemble, would be released on October 21, 2014.
My love for this film, brought me to Primus' love for this film.
-Jeremy [Retro]

GOT NOTHING? SHARKNADO: MAY THE FORTH AWAKENS... 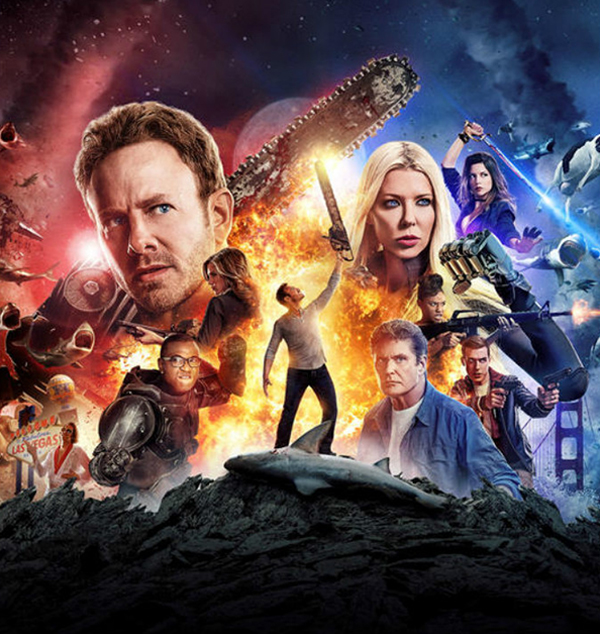 Fin (Ian Ziering), his family and the cosmos have been blissfully sharknado-free in the five years since the most recent attack, but now sharks and tornadoes are being whipped up in unexpected ways and places.