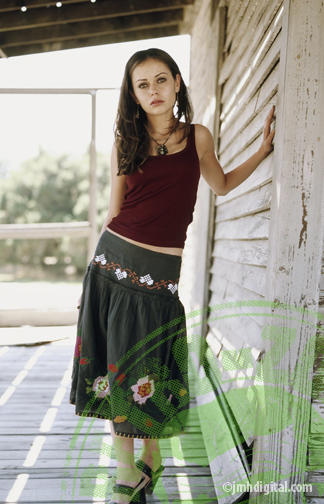 Invasion is an American science fiction television series that aired on ABC for only one season beginning in September 21, 2005. Somewhat similar to Invasion of the Body Snatchers, the show told the story of the aftermath of a hurricane in which water-based creatures infiltrate a small Florida town and begin to take over the bodies of the town's inhabitants through a cloning process (first by merging with and then unknowingly replacing them). The show was produced by Shaun Cassidy Productions and Warner Bros. Television. 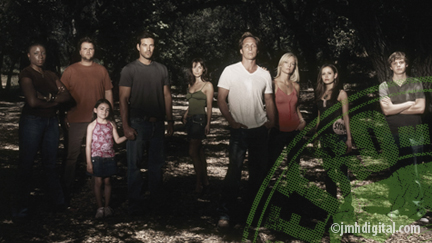 Something I must say held my attention, yet kicked to the ground before it could get one punch in?
-Jeremy [Retro-Zombie] 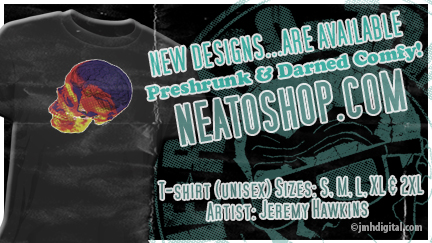