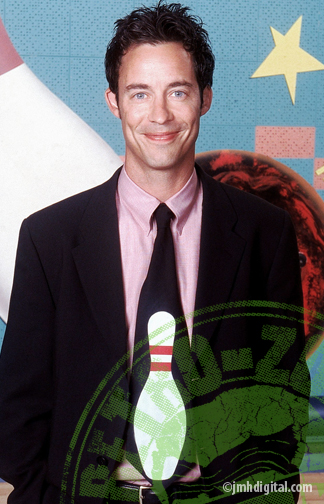 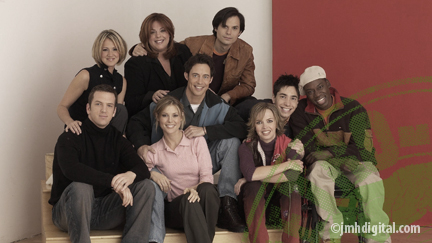 Here is an example of a fun show... I know many of the actors have moved onto better shows and it just reminds us good people can act... whatever the heck that really means.
-Jeremy [Retro-Zombie] 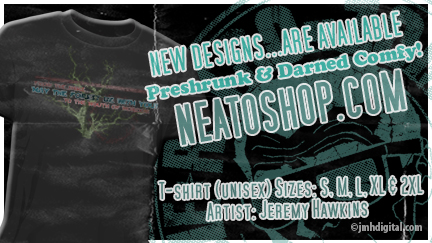