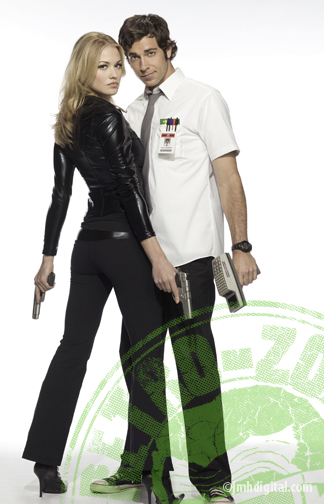 Chuck is an American action-comedy/spy-drama television series created by Josh Schwartz and Chris Fedak. The series is about an "average computer-whiz-next-door" named Chuck, played by Zachary Levi, who receives an encoded e-mail from an old college friend now working for the Central Intelligence Agency (CIA); the message embeds the only remaining copy of the United States' greatest spy secrets into Chuck's brain. As the second season closed, flagging ratings put Chuck in danger of cancellation, but fans mounted a successful campaign to encourage NBC to renew the show. The campaign was unique in that fans specifically targeted a sponsor of the show, the Subway restaurant chain, and the chain struck a major sponsorship deal with NBC to help cover costs of the third season. The series' renewal was uncertain in each subsequent season. The fifth season was the last; it began on October 28, 2011, moving to Friday nights at 8pm/7 Central. The series concluded on January 27, 2012 with a two-hour finale 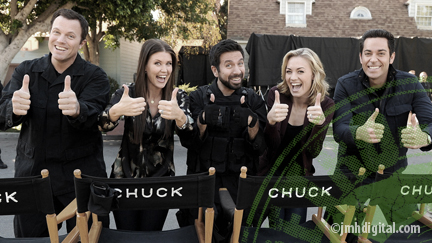 If you know me you know I loved this show, with a mixed reaction to the series finale... leaves me to keep punching myself... over and over again. Extra: "Guy" video... way at the bottom, another reason I loved, loved this show...
-Jeremy [Retro-Zombie]

--------------------------
Check out the latest reviews, music and scores/soundtracks at Howlin' Wolf Records: On-Line Magazine or find the latest horror sites over at Horror Blogger Alliance. Or last but not least visit My NEATORAMA Store at [Retro-Zombie] there is always something going on and it is one click away! 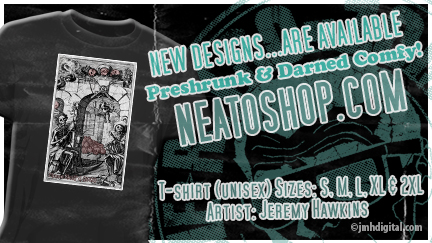