Do We Need Texas Chainsaw Massacre? 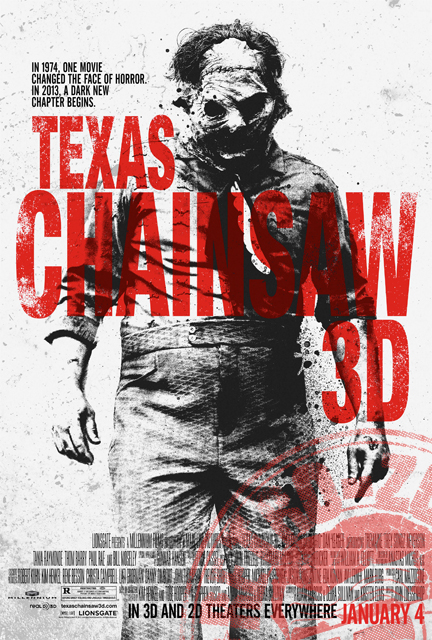 Synopsis: TEXAS CHAINSAW 3D continues the legendary story of the homicidal Sawyer family, picking up where Tobe Hooper’s 1974 horror classic left off in Newt, Texas, where for decades people went missing without a trace.  The townspeople long suspected the Sawyer family, owners of a local barbeque pit, were somehow responsible.  Their suspicions were finally confirmed one hot summer day when a young woman escaped the Sawyer house following the brutal murders of her four friends.  Word around the small town quickly spread, and a vigilante mob of enraged locals surrounded the Sawyer stronghold, burning it to the ground and killing every last member of the family – or so they thought. 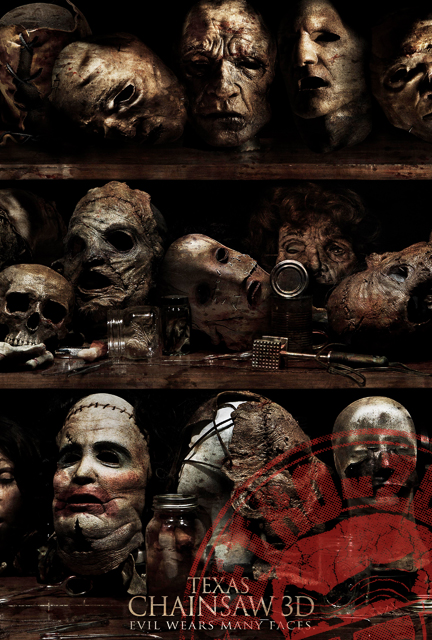 So I have been thinking, so now Hollywood says to themselves... remakes/reboots are the in thing and you know what will make it even better... in 3D. That will have them all lining up like fool, we won't pay attention to script or that there had been very successful version a few years back. There are a couple of advantages to the film that might sway me in a positive view. 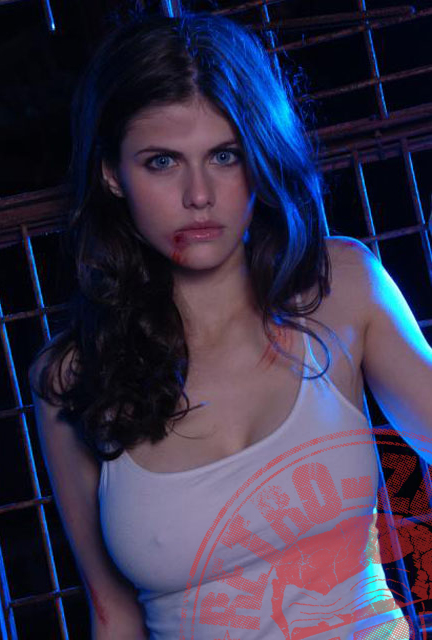 One is... Alexandra Daddario

I know what you are thinking... but there is a few more surprises that might make it a nay to a yeah! So what are you thoughts, is this something you might consider seeing it?
-Jeremy [Retro-Zombie]