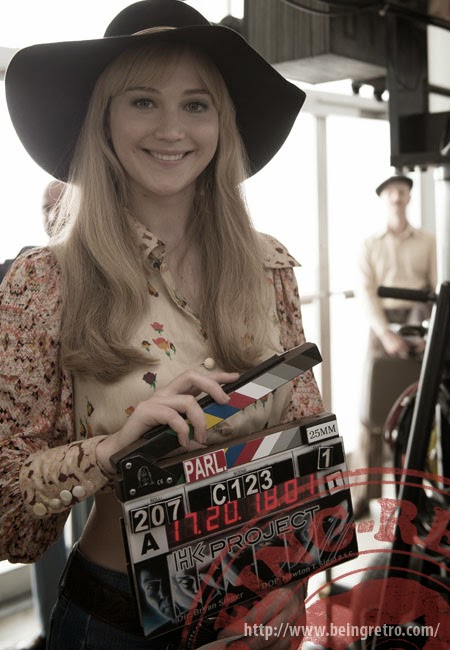 X-Men: Days of Future Past is an upcoming 2014 American superhero film, based on the fictional X-Men characters appearing in Marvel Comics and on the 1981 Uncanny X-Men storyline "Days of Future Past" by Chris Claremont and John Byrne. Directed by Bryan Singer, it is the seventh film in the X-Men film series and the third X-Men film directed by Singer after 2000's X-Men and 2003's X2. It stars an ensemble cast including Hugh Jackman, James McAvoy, Michael Fassbender, Jennifer Lawrence, Halle Berry, Anna Paquin, Ellen Page, Shawn Ashmore, Nicholas Hoult, Peter Dinklage, Ian McKellen, and Patrick Stewart. The story is written by Simon Kinberg, Matthew Vaughn and Jane Goldman, with Kinberg writing the screenplay. 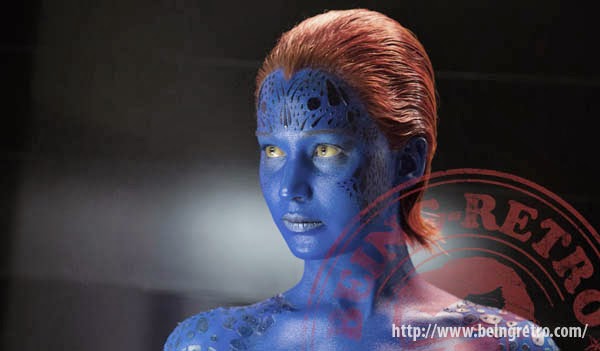 Jennifer Lawrence as Raven Darkhölme/Mystique: A mutant with the ability in shape-shifting.[20] Singer stated that Mystique "is less innocent, evolved, getting closer to where Mystique was in X-Men 2." Lawrence revealed that Mystique is split off from Lensherr and Xavier and she has one mission of trying to assassinate somebody. She added "we’ve seen her [Mystique] in the future and what she becomes and this is kind of a turning point for her."