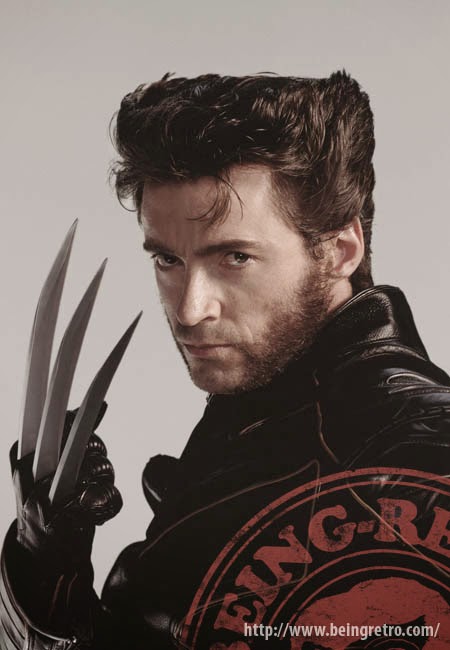 Hugh Jackman as Logan/Wolverine: A mutant with accelerated healing, enhanced senses, adamantium-laced skeleton and retractable bone and adamantium claws. With the mutant race on the verge of extinction, Wolverine's healing factor makes him the only X-Man capable of withstanding the rigors of time travel. He'll have to survive long enough to complete the most important mission of his life: to go back in time to prevent a chain of events that will bring about the end of mutant kind. 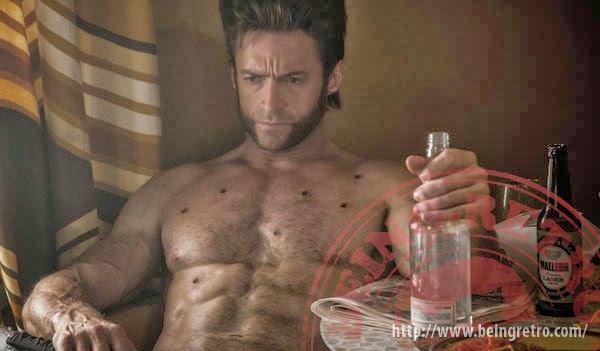 Director Bryan Singer stated that "Hugh of the future is sent, his consciousness is sent into his younger self [and] Hugh gets to play both parts because [Wolverine] is ageless." Writer Simon Kinberg explained in an interview why Wolverine is the time traveler and he stated "We made the decision for a lot of reasons... One reason is that he's the protagonist of the franchise, and probably the most beloved character to a mass audience."
-------------------------
I am everywhere: TWITTER, FACEBOOK, HOWLIN’ WOLF: OLM and HBA [HORROR SITES]. Last visit MY T-SHIRTS STORE at NEATORAMA something always going on and it is one click away!
-------------------------
Hosted By Jeremy [Retro]