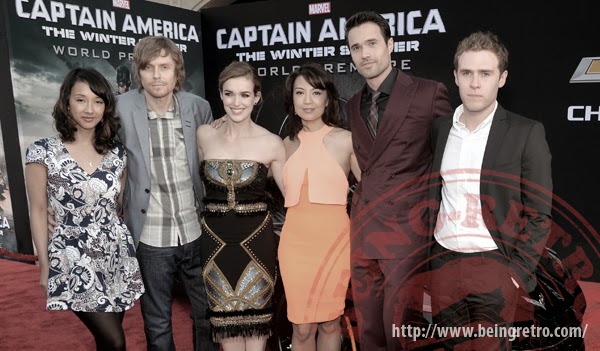 Marvel's Agents of S.H.I.E.L.D., or simply Agents of S.H.I.E.L.D., is an American television series created for ABC by Joss Whedon, Jed Whedon, and Maurissa Tancharoen, based on the Marvel Comics organization S.H.I.E.L.D. (Strategic Homeland Intervention, Enforcement, and Logistics Division). The series is produced by ABC Studios, Marvel Television, and Mutant Enemy and is set in the Marvel Cinematic Universe, sharing continuity with the films in that franchise. It revolves around the character of Phil Coulson, with Clark Gregg reprising the role. 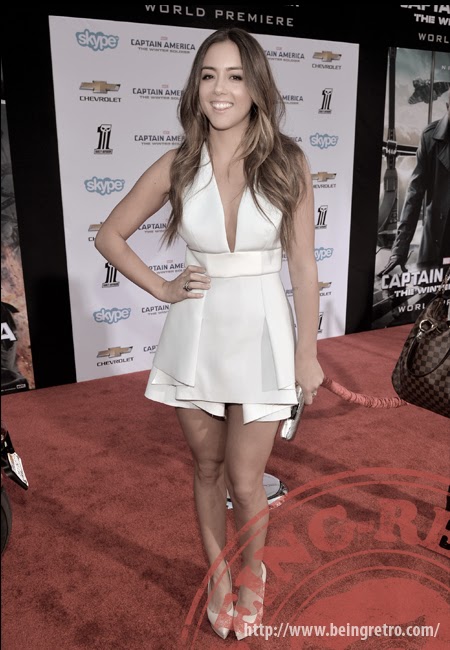