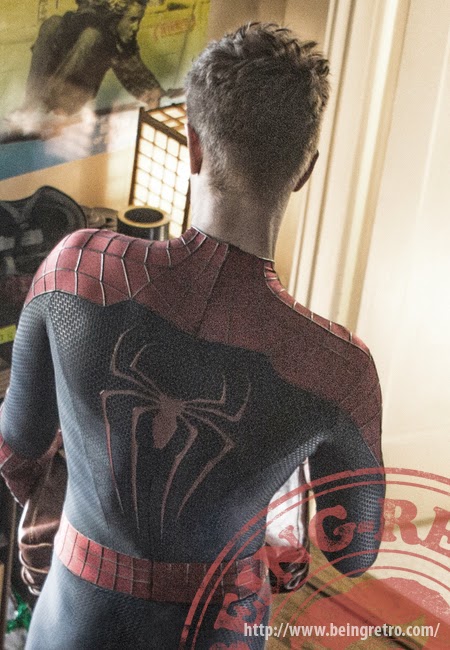 Peter Parker was born in Queens to CIA agents Richard and Mary Parker. Tragically, he was orphaned at the age of six when his parents were killed in an airplane crash overseas. Peter went to live with his uncle and aunt, Ben and May Parker, in Forest Hills, New York. Over the next 9 years, Parker grew to be extremely bright and became a high honors student at Midtown High School. Parker's shyness and scholastic interest often made him a social outcast and a target for bullies, primarily football star Flash Thompson. 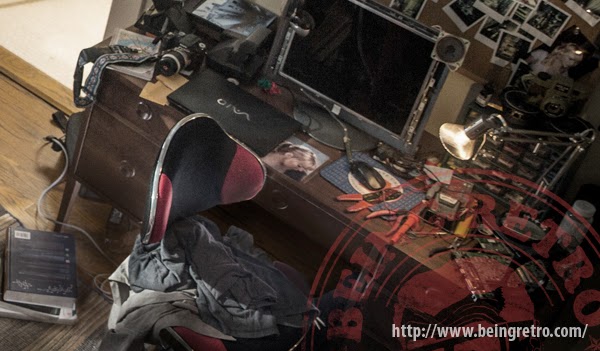 Becoming Spider-Man: While attending a public exhibition demonstrating the safe handling of nuclear laboratory waste materials, sponsored by the General Techtronics Corporation, then-15-year-old Peter Parker was bitten by a spider that had been irradiated by a particle accelerator used in the demonstration. Making his way home afterwards, Peter discovered he had somehow gained incredible strength, agility, and the ability to cling to walls; spider-like traits that he immediately associated with the spider bite.
-------------------------
I am everywhere: TWITTER, FACEBOOK, HOWLIN’ WOLF: OLM and HBA [HORROR SITES]. Last visit MY T-SHIRTS STORE at NEATORAMA something always going on and it is one click away!
-------------------------
Hosted By Jeremy [Retro]