THIS IS HALLOWEEN... HALLOWEEN, HALLOWEEN!

Samhain (pronounced /ˈsɑːwɪn/ SAH-win or /ˈsaʊ.ɪn/ SOW-in) is a Gaelic festival marking the end of the harvest season and the beginning of winter or the "darker half" of the year. It is celebrated from sunset on 31 October to sunset on 1 November, which is nearly halfway between the autumn equinox and the winter solstice. Along with Imbolc, Beltane and Lughnasadh it makes up the four Gaelic seasonal festivals. It was observed in Ireland, Scotland and the Isle of Man. Kindred festivals were held at the same time of year in other Celtic lands; for example the Brythonic Calan Gaeaf (in Wales), Kalan Gwav (in Cornwall) and Kalan Goañv (in Brittany). 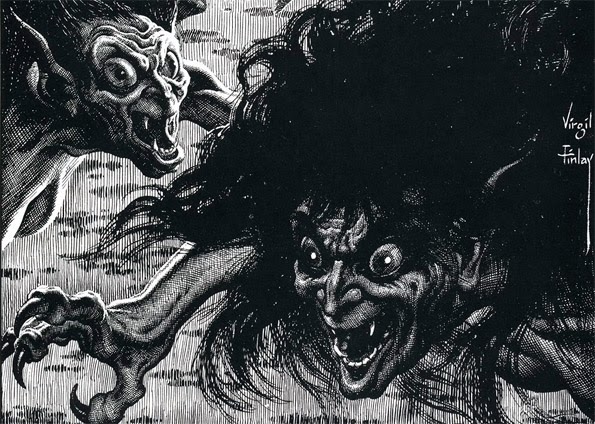 Halloween or Hallowe'en (/ˌhæləˈwin, -oʊˈin, ˌhɒl-/; a contraction of "All Hallows' Evening"), also known as All Hallows' Eve, is a yearly celebration observed in a number of countries on October 31, the eve of the Western Christian feast of All Hallows' Day. It initiates the triduum of Hallowmas, the time in the liturgical year dedicated to remembering the dead, including saints (hallows), martyrs, and all the faithful departed believers. 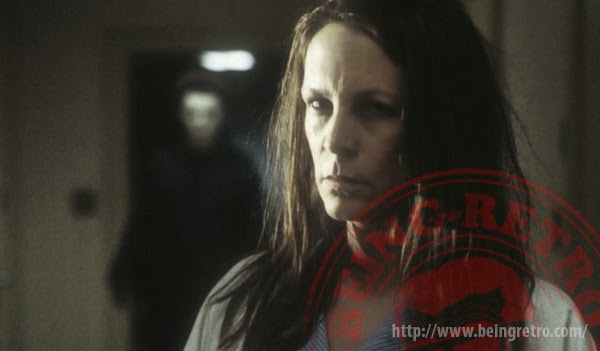 Halloween is a 1978 American independent slasher horror film directed and scored by John Carpenter, co-written with producer Debra Hill, and starring Donald Pleasence and Jamie Lee Curtis in her film debut. The film was the first installment in what became the Halloween franchise. The plot is set in the fictional Midwestern town of Haddonfield, Illinois. On Halloween night in 1963, a six-year-old Michael Myers murders his older sister by stabbing her with a kitchen knife. Fifteen years later, he escapes from a psychiatric hospital, returns home, and stalks teenager Laurie Strode and her friends. Michael's psychiatrist Dr. Sam Loomis suspects Michael's intentions, and follows him to Haddonfield to try to prevent him from killing.

So the journey comes to another end, did you find the spirits, ghosts or goblins were they just hidden under your bed? What kinds of fun did you have, can you still trick'r treat or at the very least have a child that can... so you can too? What is your favorite candy treat, mine is Charleston Chews... sadly I have not had one in several years. Were you able to visit "13 Days of Chills" "Countdown to Halloween" or perhaps get yourself one of my wonderful "T-shirts". I will be back soon with my tribute to "THOR" in the month of November... we will see how that goes.

Okay one last, last thing... I have made a new tribute site to "THE WALKING DEAD" and it might work and it might fail. It's called "Hate the CAPTCHA" and I was sort of missing the whole zombie/walking zombie thing. I know you are saying "you don't have the time for your other sites" and I would agree, but in my world there is only "TRY". I would love for you to click on over and maybe make a post on your site... if you like the dead walking, if you don't well...
Happy Halloween!
-Jeremy [Retro]