He Say... You BLADE RUNNER and it's Time to DIE! 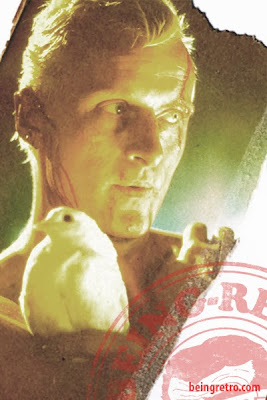 In Los Angeles, November 2019, retired police officer Rick Deckard (Harrison Ford) is detained by officer Gaff (Edward James Olmos) and brought to meet with his former supervisor, Bryant (M. Emmet Walsh). Deckard, whose job as a "Blade Runner" was to track down bioengineered beings known as replicants and "retire" (euphemism for the termination of replicants) them, is told by Bryant that several have come to Earth illegally; as Tyrell Corporation Nexus-6 models, they have only a four-year lifespan and may have come to Earth to try to extend their lives.

Deckard is sent to the Tyrell Corporation to ensure that the test works on Nexus-6 models. There he discovers that Tyrell's (Joe Turkel) assistant Rachael (Sean Young) is an experimental replicant who believes herself to be human. Rachael's consciousness has been enhanced with false memories to provide an "emotional cushion" and, as a result, a more extensive test is required to determine whether she is a replicant. 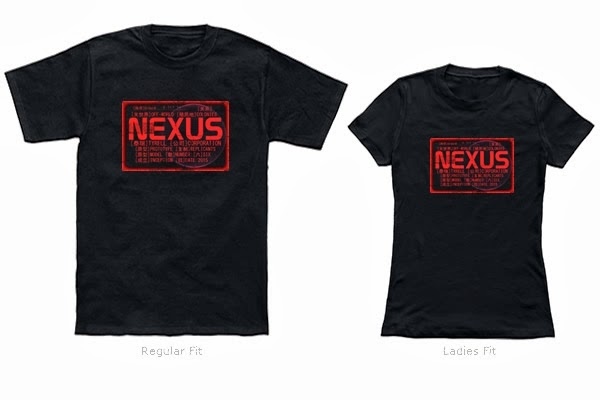 I am going to be pushing my shirts and share the hidden reason or meaning behind each shirt, as many of you know I am a fan of this film. I wanted to design something that best suited the film by sharing the design above and if you know the film you know... you have only got 4 years to live. I am sorry if you have heard this story before, but what can I say... CLICK HERE.
-Jeremy [Retro]