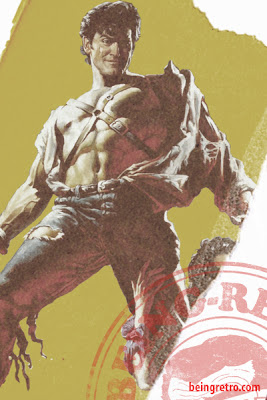 Army of Darkness (also known as Evil Dead 3: Army of Darkness and stylized onscreen as Bruce Campbell vs. Army of Darkness) is a 1992 American comedy-dark fantasy film directed by Sam Raimi. It is the third installment of The Evil Dead franchise. The film was written by Sam Raimi and his brother Ivan, produced by Robert Tapert, and stars Bruce Campbell (also acting as co-producer) and Embeth Davidtz. Continuing from Evil Dead II, Ash Williams (Campbell) is trapped in the Middle Ages and battles the undead in his quest to return to the present.

The film was produced as part of a production deal with Universal Studios after the financial success of Darkman. Filming took place in California in 1991. Army of Darkness premiered on October 9, 1992 at the Sitges Film Festival, and was released in the United States on February 19, 1993. It grossed $11.503 million domestically and another $10 million outside the USA for a total worldwide gross of $21.5 million. Critical response was positive. Since its video release it has acquired a massive cult following, along with the other two films in the trilogy. The film was dedicated to Irvin Shapiro, who died during the film's production in 1989. 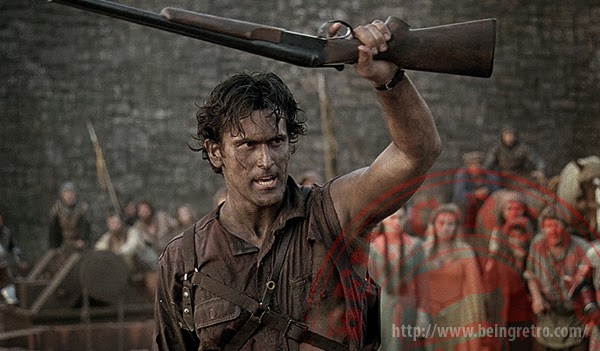 On March 9, 2013, shortly before the release of Evil Dead, a reboot and loose continuation of the franchise, Raimi confirmed that the fourth Evil Dead film will be Army of Darkness 2. Campbell confirmed that he would star as an older, but not necessarily wiser, Ash. In addition, it will be followed by a crossover with the Evil Dead reboot and its upcoming sequel. 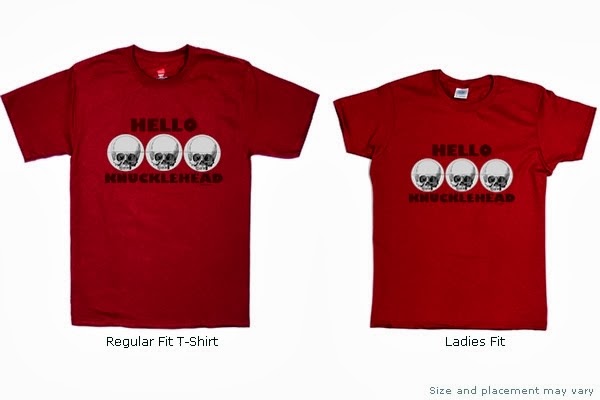 Who is not a fan of this franchise if it for the first creepy film to the reboot, there is some scary crap happening and if you have seen, you know what I mean. I have made several designs for this film franchise, none of which make one film stand above... wait I lied, I tribute more to "Army of Darkness". Go to my store tell me how many shirts are, my sort of tribute... CLICK HERE!
-Jeremy [Retro]