WHAT IF YOU COULD CHOOSE YOUR DEATH? 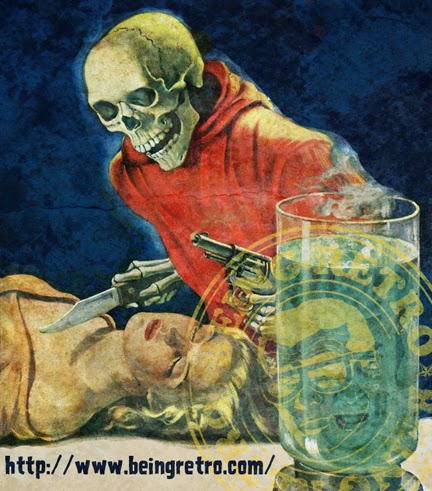 Death is the cessation of all biological functions that sustain a living organism. Phenomena which commonly bring about death include biological aging (senescence), predation, malnutrition, disease, suicide, murder and accidents or trauma resulting in terminal injury. Bodies of living organisms begin to decompose shortly after death. There is no scientific evidence that suggests consciousness survives the death of an organism. 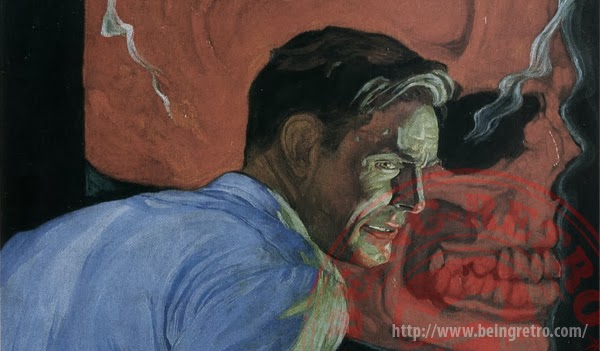 Gloomy Post? Maybe... but it's your chance to pick how you might want to die? I think for me in my sleep, when I am well into my late 80's. That is boring, I want to know your fear if a monster said "Hey, how do you want to die"? This part of the "Countdown to Halloween", trying to share things that might be more creepy... cause it's a real thing!!
-Jeremy [Retro]