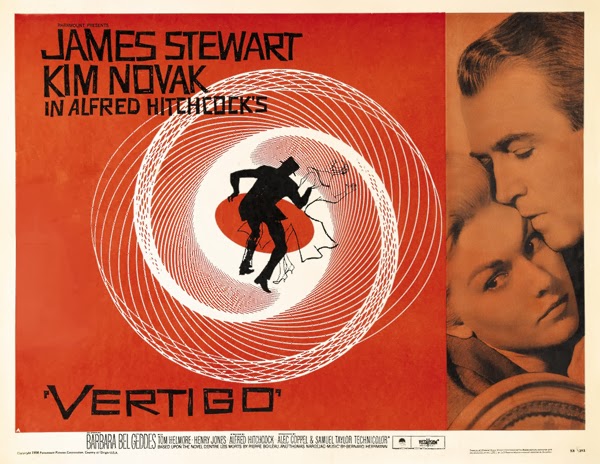 Vertigo is the feeling that you or your environment is moving or spinning. It differs from dizziness in that vertigo describes an illusion of movement. When you feel as if you yourself are moving, it's called subjective vertigo, and the perception that your surroundings are moving is called objective vertigo.  Unlike nonspecific lightheadedness or dizziness, vertigo has relatively few causes. 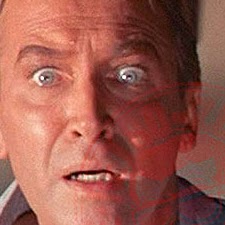 Vertigo is a 1958 psychological thriller film directed and produced by Alfred Hitchcock. The story was based on the 1954 novel D'entre les morts by Boileau-Narcejac. The screenplay was written by Alec Coppel and Samuel A. Taylor.

The film stars James Stewart as former police detective John "Scottie" Ferguson. Scottie is forced into early retirement because an incident in the line of duty has caused him to develop acrophobia (an extreme fear of heights) and vertigo (a sensation of false, rotational, movement). Scottie is hired by an acquaintance, Gavin Elster, as a private investigator to follow Gavin's wife Madeleine (Kim Novak), who is behaving strangely.

So how are you doing, do you suffer from sort of medical condition... what makes you jump or shake?
-Jeremy [Retro]