Star Trek: Into the Darkness... Hey Wait a Second! 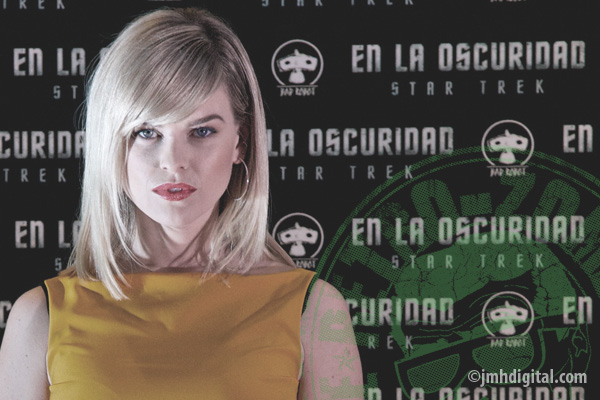 So after a long weekend of a fantastic time at the ANIME CENTRAL, somehow I got to see this little Screen-Gem of a film called "Star Trek". I wasn't sure what I was watching cause I have never heard of this film or series before and so without spoilers... Here we go. 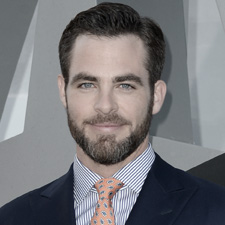 First I am kidding about this film, I have been and always will be a fan of this franchise known as Star Trek... many of you are just the same. I enjoyed this film, I wanted to see it again right after the first end credit began to roll. There is a twist and there is a turn, but there is also a story... not just let's blow something up. Seems like I wasn't the only one to see this over the weekend, hope it holds strong.

I am going to start sharing some of the photos I had taken at the Anime Central, so look for those if that is your cup of tea... I have a week of freelance, so I have not had the time to edit anything yet.
-Jeremy [Retro]