Iron Man is Fiction: City Of Chattanooga Is Upset About 'Iron Man 3 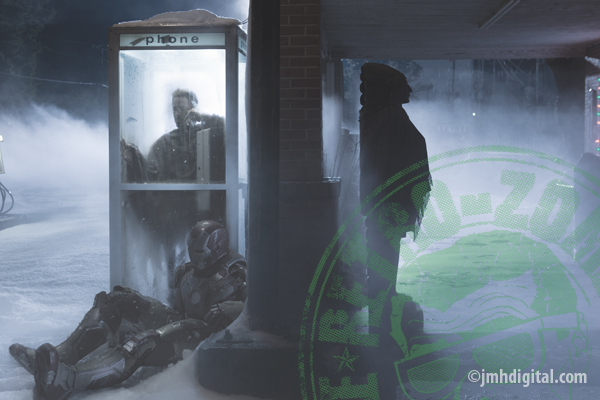 Judging From This Email: The City Of Chattanooga
Is Pretty Upset About 'Iron Man 3
Story Reported by: Nicholas Carlson
--------------------
But apparently, there's a scene in the movie where Robert Downey Jr.'s character, Tony Stark, tries to use the Internet while in Chattanooga, Tennessee, and he finds it very slow. This depiction has the city of Chattanooga rather upset. A spokesperson for its chamber of commerce just emailed us to say so.

A spokesperson for its chamber of commerce just emailed us to say so. Here's the relevant bit of that note: 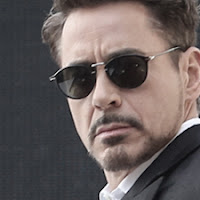 For those who plan to hit theaters to catch "Iron Man 3," keep an eye out for the inaccurate depiction of Chattanooga, Tennessee. In the movie, Iron Man had a hard time with a slow Internet connection. If Iron Man had visited the real Chattanooga, he would have been saving the world with the help of the first American city to offer gig-a-second Internet speeds (1,000 megabits per second), which Chattanooga has made available to every home and business across a 600 square mile service area since 2010.


I say it is just a film and look they have really big cell phones, like a cell for a phone.You should go read the whole article, it brings up some points that I think make it more interesting.
-Jeremy [Retro]