Can You Answer It?... and don't say "SHOWGIRLS" 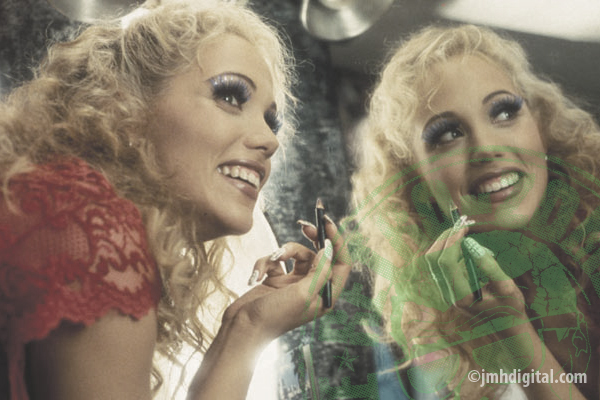 Many of the Italian horror films still haunt me and many of the British witch-hunt films from the late sixties and early seventies... scar'd me.

So for a film that scares me... I sadly cannot remember the title, though I can tell you the scene I recall. A woman was hanging upside on a board in a hallway with the moonlight peering in a window to reveal her naked body. Though a layer of her skin had been peeled off and someone covered her in a paint lacquer from head to toe. She couldn't scream and she was still alive... the film was this house where the people were tortured and they could not get out. Somewhere in the late 70's, anyone ever hear/see this? Now it was a image I see once in awhile and my parents tell me that it was a dream and they wouldn't let me watch something so horrid. 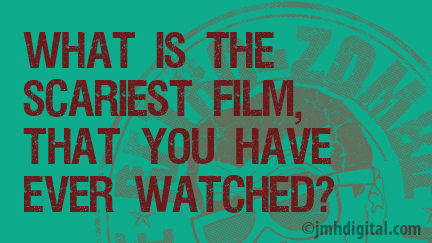 Oh my childhood leads me to the life I live... no not in horror!
-Jeremy [Retro]