MANGA, What is it REALLY? 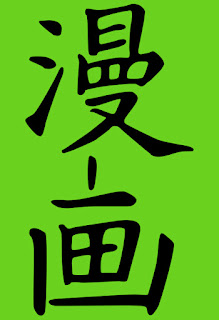 Manga are comics created in Japan, or by Japanese creators in the Japanese language, conforming to a style developed in Japan in the late 19th century.They have a long, complex pre-history in earlier Japanese art.


Sorry for the quick history lesson, I really thought it was the same thing as ANIME... I really need to get my terms right or Anime Central Convention will eat me alive... 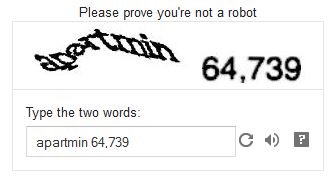 You might ask yourself what that is, well look below in today's earlier posts. Also... I am really hating the CAPTCHA sites, I have great friends with great posts and still they leave these damn things on. Topper too is then they have the "Approval" on too... trust me you can just turn off "ANONYMOUS" and 95% of your worries are gone. So to those friends, sorry I visit... no more comments.