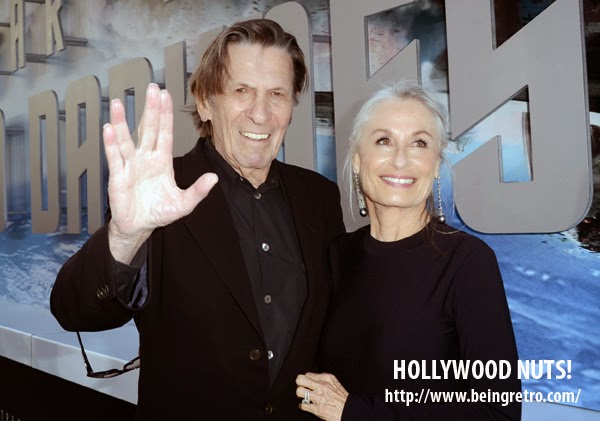 He co-starred with Yul Brynner and Richard Crenna in the Western movie Catlow (1971). He also had roles in two episodes of Rod Serling's Night Gallery (1972 and 1973) and Columbo (1973) where he played a murderous doctor who was one of the few criminals with whom Columbo became angry. Nimoy appeared in various made for television films such as Assault on the Wayne (1970), Baffled! (1972), The Alpha Caper (1973), The Missing Are Deadly (1974), Seizure: The Story Of Kathy Morris (1980) and Marco Polo (1982). He received an Emmy Award nomination for best supporting actor for the television film A Woman Called Golda (1982), for playing the role of Morris Meyerson, Golda Meir's husband opposite Ingrid Bergman as Golda in her final role.

In 1975, Leonard Nimoy filmed an opening introduction to Ripley's World of the Unexplained museum located at Gatlinburg, Tennessee and Fisherman's Wharf at San Francisco, California. In the late 1970s, he hosted and narrated the television series In Search of..., which investigated paranormal or unexplained events or subjects. He also had a memorable character part as a psychiatrist in Philip Kaufman's remake of Invasion of the Body Snatchers.