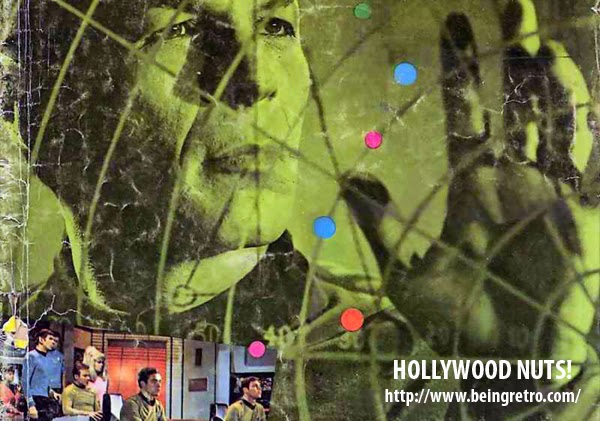 ---------------------------------------------------------------------
Spock has been parodied by, and has also been the inspiration for, pop culture works in various media. Composer/keyboardist George Duke's 1976 Solo Keyboard Album features two tracks which pay homage to Spock: "Spock Gets Funky" and "Vulcan Mind Probe". Rock guitarist Paul Gilbert wrote the song "Mr. Spock" on his Space Ship One album. Swedish synthpop band S.P.O.C.K makes music heavily influenced by the Star Trek universe. Even Nimoy got in on the act; assuming the Spock character, Nimoy recorded a number of novelty songs, the first being "Highly Illogical", in which Spock pointed out the foibles of human thought, such as relationships, automobiles, and greed. The second song, "A Visit to a Sad Planet", was darker in tone and told the story of Spock visiting Earth in the future and discovering it had been ruined by war, violence, and environmental irresponsibility. According to comic book writer and editor Bob Budiansky, The Transformers character Shockwave was inspired by Spock.  Spock's utilitarian perspective that "the needs of the many outweigh the needs of the few" is cited in a legal decision rendered by the Texas Supreme Court.
-Jeremy [Retro]
-------------------------
I am everywhere: TWITTER, FACEBOOK, HOWLIN’ WOLF: OLM and HBA [HORROR SITES]. Last visit MY T-SHIRTS STORE at NEATORAMA something always going on and it is one click away!
-------------------------
Hosted By Jeremy [Retro]