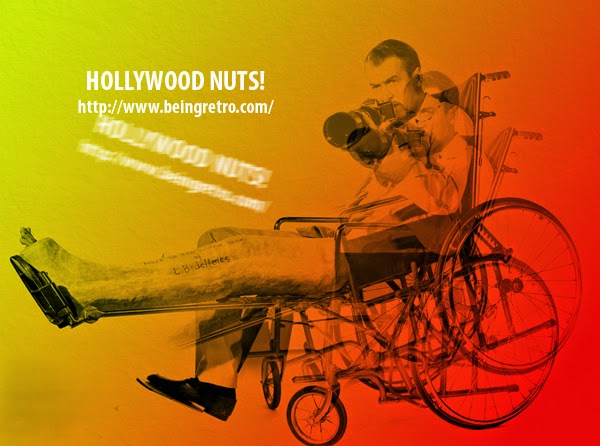 The film is considered by many filmgoers, critics and scholars to be one of Hitchcock's best and one of the greatest mystery movies ever made. The film received four Academy Award nominations and was ranked #42 on AFI's 100 Years...100 Movies list and #48 on the 10th-anniversary edition. In 1997, Rear Window was added to the United States National Film Registry in the Library of Congress as being "culturally, historically, or aesthetically significant".

Again, have you joined the challenge? There is still time... time... time...
Blogging from A to Z April Challenge
http://www.a-to-zchallenge.com/
-Jeremy [Retro]