Blogging from A to Z April Challenge - B for Yul Brynner 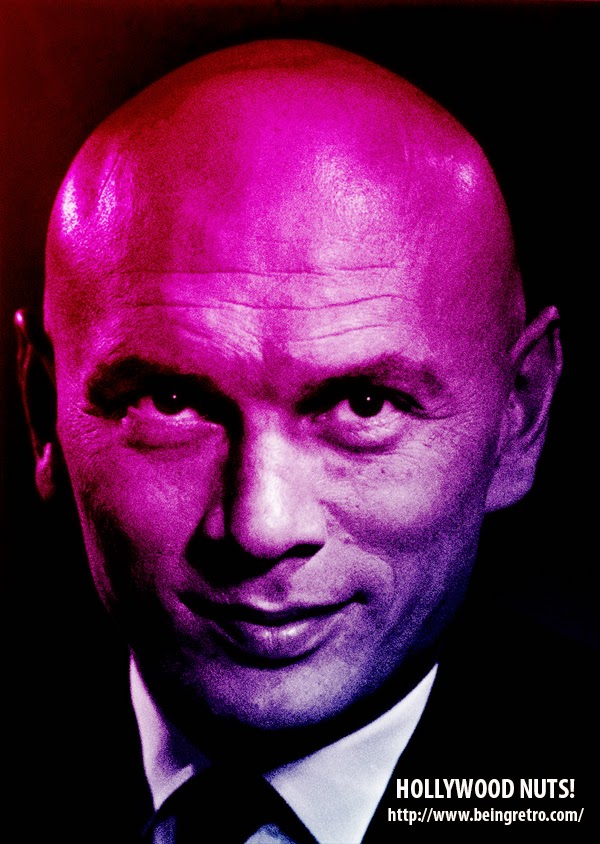