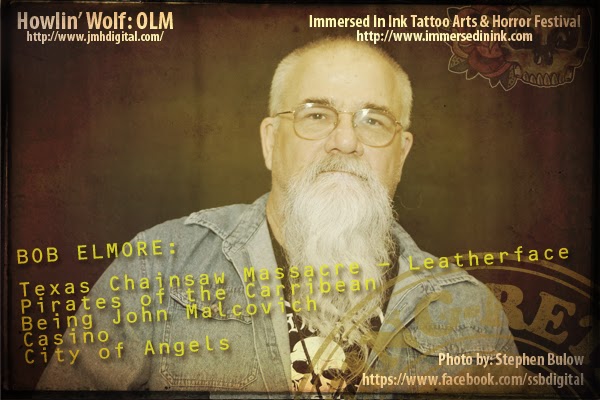 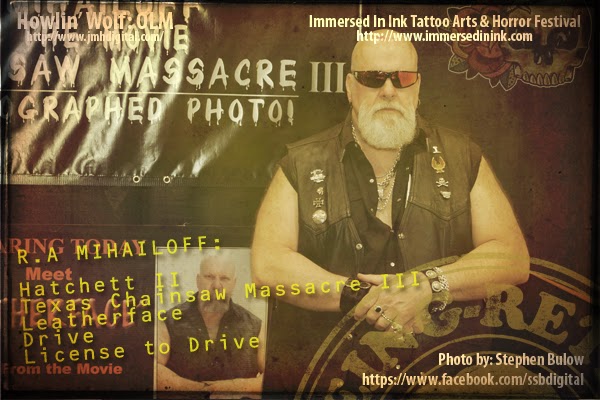 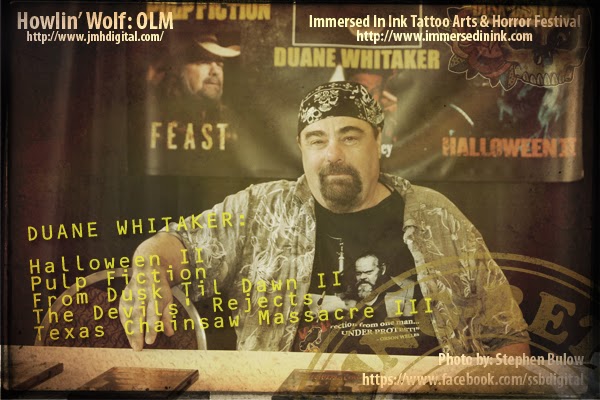 DUANE WHITAKER: a native of Lubbock Texas, has spent the last 30 years as one of Hollywood's most entertaining hyphenates. Although others act, write and direct to varying degrees of success, Duane has consistently entertained audiences with his powerful performances, fascinating screenplays and moving films. As an actor, Whitaker is most recognized as Maynard, the sadistic pawn shop owner, in PULP FICTION, Quentin Tarantino's high velocity masterpiece that is widely hailed as one of the best films ever made. Of course, you don't walk onto the set of a ground breaking film like PULP FICTION without paying your dues. From the time he arrived in Hollywood, Duane's face was seen frequently on the stage and small screen. [Rob Zombie's Halloween II, Pulp Fiction, From Dusk Til Dawn II, The Devils' Rejects, Texas Chainsaw Massacre III]
Some of the best old school actors in the business, from films you have seen and went "hey I have seen that guy before". All of a sudden you will be a laundry list of cool films and you too will give these people much respect! On top of that being very cool, giving us the chance to meet some awesome people... awesome I tell you!
-Jeremy [Retro]
-------------------------
I am everywhere: TWITTER, FACEBOOK, HOWLIN’ WOLF: OLM and HBA [HORROR SITES]. Last visit MY T-SHIRTS STORE at NEATORAMA something always going on and it is one click away!
-------------------------
Hosted By Jeremy [Retro]