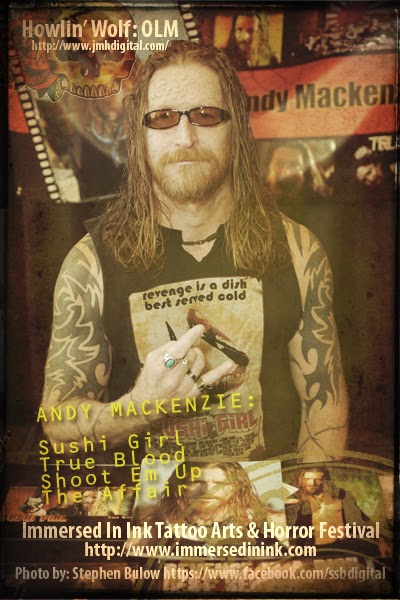 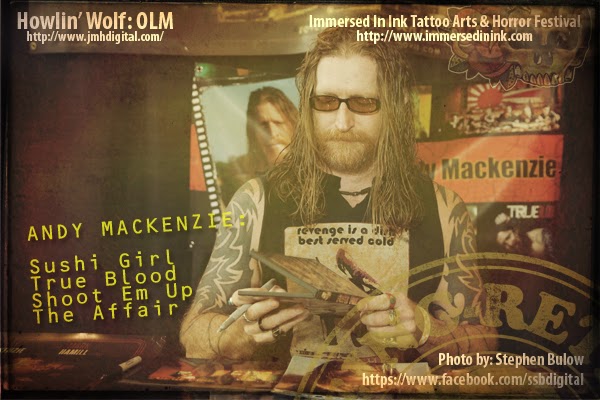 I know what you are saying... how much stuff was at this Tattoo Arts & Horror Festival, well plenty. I talked with Andy and he assured me that "Sushi Girl" was not what you think it might with a title like this. I felt like it was a nice modern day "Reservoir Dogs meets Guess Who's Coming to Dinner" and I finally did see it. He laughed cause I have the film and wasn't brave enough to watch the entire thing.
-Jeremy [Retro]