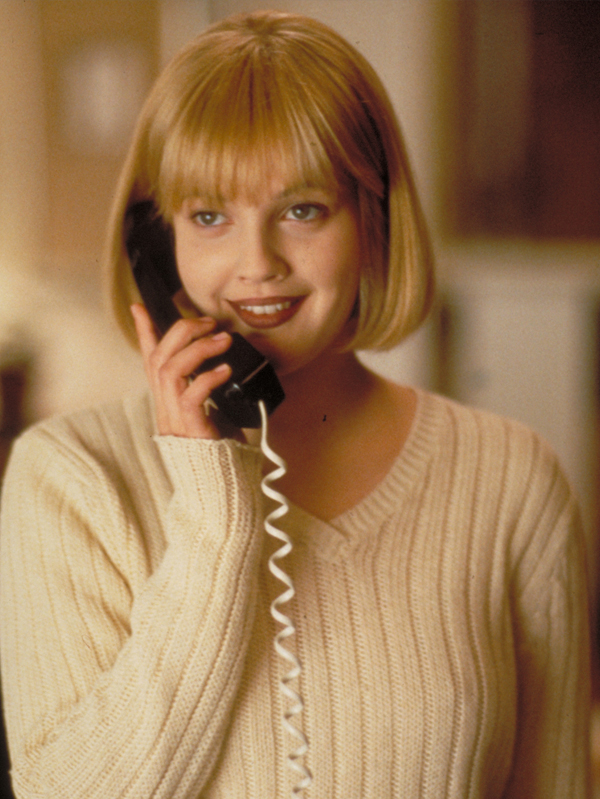 Nightbreed: Aaron Boone dreams of Midian, a city where monsters are accepted. At the request of girlfriend Lori Winston, Boone is seeing psychotherapist Dr. Phillip K. Decker, who convinces Boone that he committed a series of murders. In reality, Decker is a serial killer who has murdered several families. Decker drugs Boone with LSD disguised as lithium and orders Boone to turn himself in. Before he can, Boone is struck by a truck and taken to a hospital. There, Boone overhears the rants of Narcisse who seeks to enter Midian. Narcisse, convinced that Boone is there to test him, gives Boone directions before tearing the skin off his face. Boone makes his way to Midian, a city standing under a massive graveyard. Once there, he encounters supernatural creatures Kinski and Peloquin. Kinski says that they should bring him below, but Peloquin refuses to allow in a normal human.

Boone claims to be a murderer, but Peloquin smells his innocence and attacks him. Boone escapes, only to run into a squad of police officers led by Decker. Boone is gunned down by the police after Decker tries to get him to turn himself in. Due to Peloquin's bite, he comes back to life in the morgue. When he returns to Midian, he finds Narcisse there and he is inducted into their society by Dirk Lylesburg, leader of the Nightbreed. In an initiation ceremony, he is touched by the blood of their deity Baphomet.
-Jeremy [Retro]