OCTOBER: THEY'RE COMING TO GET YOU BARBARA! 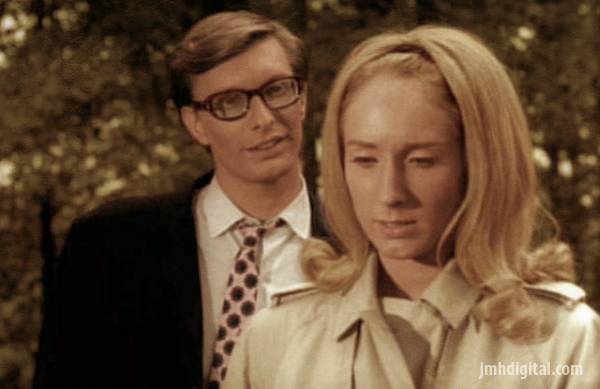 Night of the Living Dead is a 1968 American independent zombie horror film, directed by George A. Romero, starring Duane Jones, Judith O'Dea and Karl Hardman. It premiered on October 1, 1968, and was completed on a $114,000 budget. The film became a financial success, grossing $12 million domestically and $18 million internationally. It has been a cult classic ever since. Night of the Living Dead was heavily criticized at its release for its explicit gore. It eventually garnered critical acclaim and has been selected by the Library of Congress for preservation in the National Film Registry, as a film deemed, "culturally, historically, or aesthetically significant."
-Jeremy [Retro]