OCTOBER: LEGENDS THAT CAN BE IN COMPLETE DARKNESS! 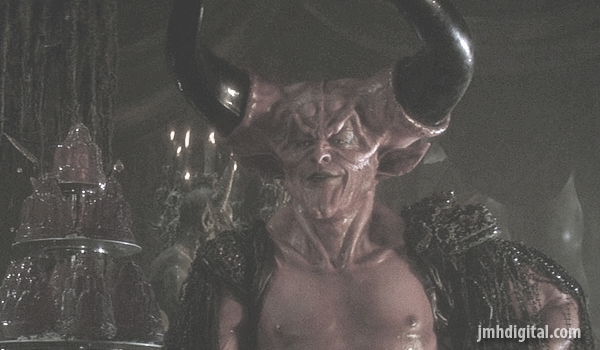 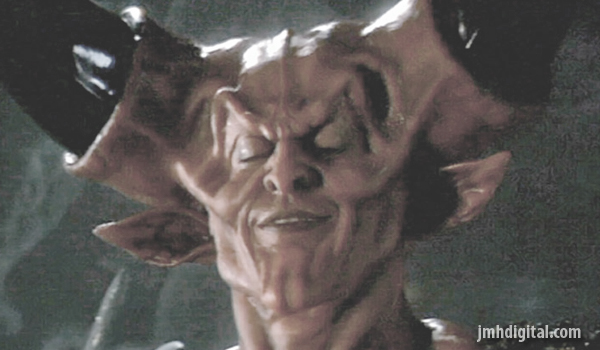 In 1985, Curry starred in the fantasy film, Legend as the Lord of Darkness. Director Ridley Scott cast Curry in the film after watching him in Rocky Horror, thinking he was ideal to play the role of Darkness. It took five and a half hours to apply the makeup needed for Darkness onto Curry and at the end of the day he would spend an hour in a bath in order to liquefy the soluble spirit gum.  At one point, Curry got too impatient and claustrophobic and pulled the makeup off too quickly, tearing off his own skin in the process. Scott had to shoot around the actor for a week as a result. 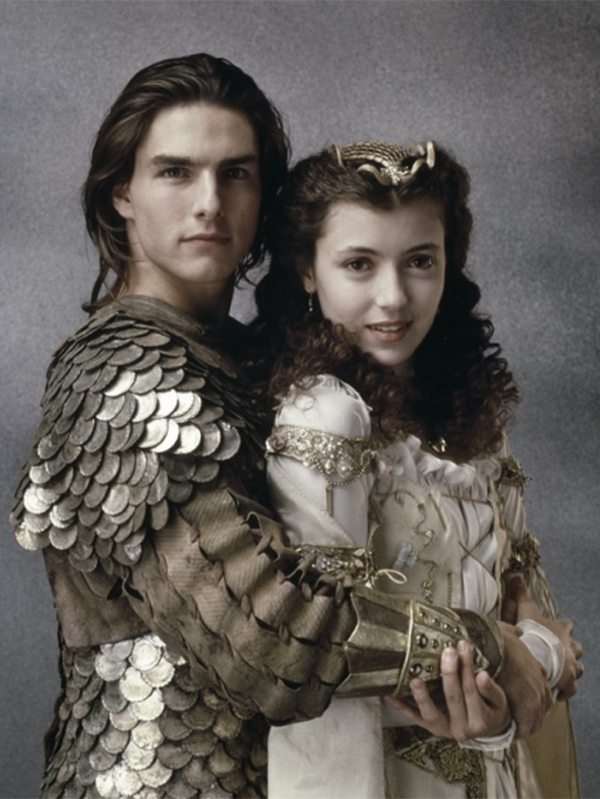