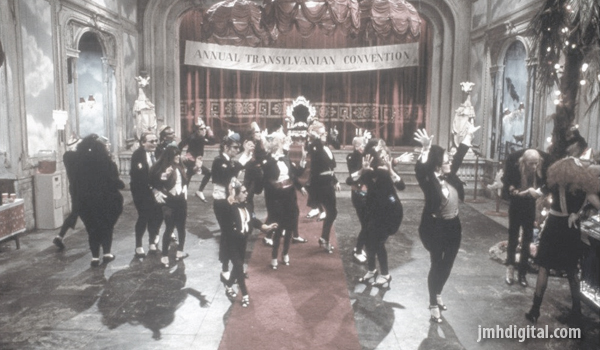 The Rocky Horror Show is a musical with music, lyrics and a book by Richard O'Brien. A humorous tribute to the science fiction and horror B movies of the late 1940s through to the early 1970s, the musical tells the story of a newly engaged couple getting caught in a storm and coming to the home of a mad transvestite scientist unveiling his new creation, a muscle man named Rocky Horror. 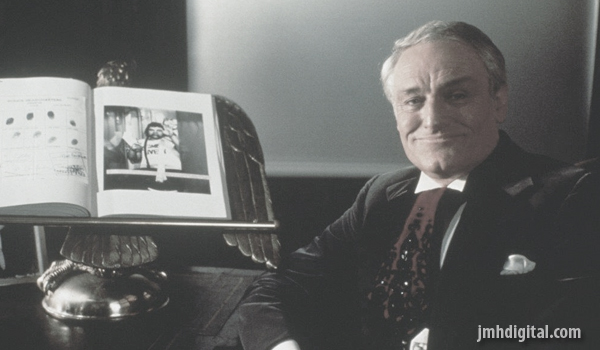 Produced and directed by Jim Sharman, the original London production of the musical premiered at the Royal Court Theatre (Upstairs) on 19 June 1973 before moving to several other locations in London and closing on 13 September 1980, running for a total of 2,960 performances and winning the 1973 Evening Standard Theatre Award for Best Musical. Its 1974 debut in the US in Los Angeles had a successful nine-month run but its 1975 Broadway debut at the Belasco Theatre lasted only three previews and forty five showings despite earning one Tony nomination and three Drama Desk nominations. Various international productions have since spanned across six continents as well as West End and Broadway revivals and eight UK tours.