OCTOBER: THEY MAY DO MORE FOLK DANCING! 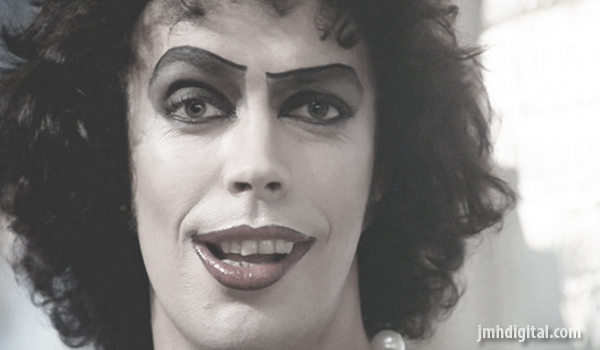 Timothy James "Tim" Curry (born 19 April 1946) is an English actor, singer, and composer, known for his work in a diverse range of theatre, film, and television productions, often portraying villainous roles or character parts. Curry first rose to prominence with his portrayal of Dr Frank-N-Furter in the 1975 cult film The Rocky Horror Picture Show, reprising the role he had originated in the 1973 London and 1974 Los Angeles stage productions of The Rocky Horror Show. 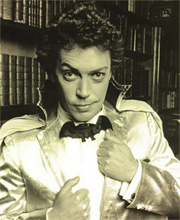