Glass is Clouded in Colors, Can't See a Mirror Only a REFLECTION! 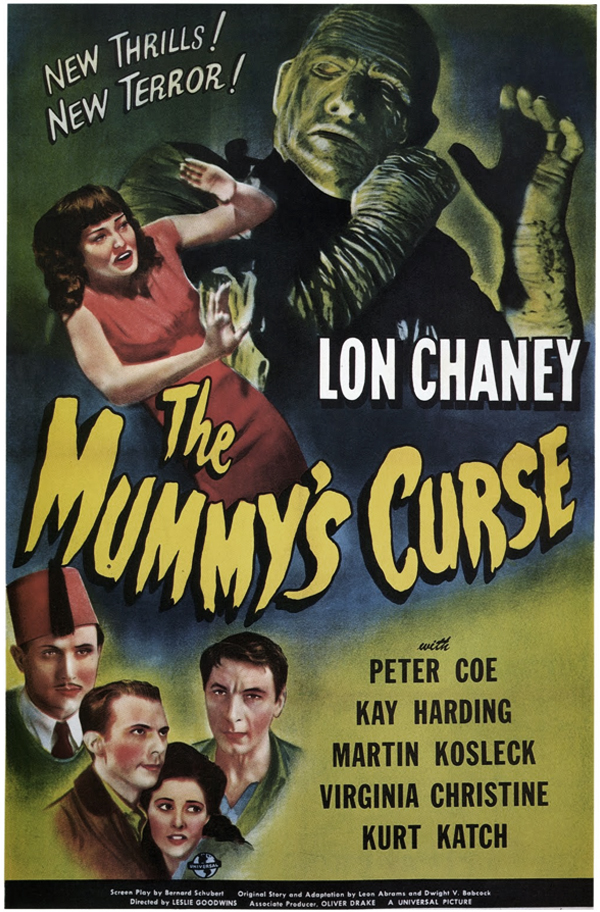