WTF Wednesday...and Guest or My Plus One 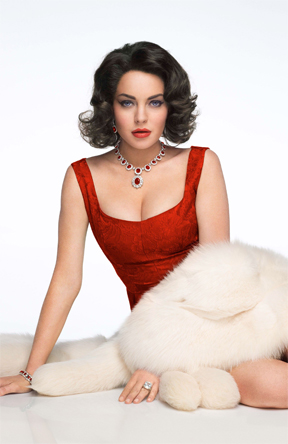 Poor Liz Taylor, she would be so mad...
Who thought this was going to be a good idea... Lohan... can I introduce you to acting and a paper bag, I know that is cruel. She was a talented actress one time, I am not sure why we even care what she is doing now.. or why I am still writing on her. 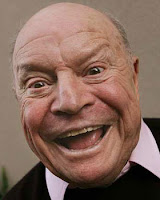 Second, Don Rickles is being targeted by the media for saying something about President Obama being a janitor, who cares... the media was waiting for a response from the White House. I say it again, who cares...when did we become such a baby "wah wah" society?
Third, I wanted to introduce a new read that I find myself being drawn to, to a site run by Aubree @ "Akashic Aisles: The Basement View"... I am not a 100% sure what is going on, but there is a lot of things being said. So stop over and say hello at the very least tell 'em the Retro-Zombie sent you.
Lastly what "Arrreee" you doing... you pirates is something you are doing that you would like to tell me outside like going to the dentist or getting a prostate exam.
-Jeremy [Retro-Zombie]