Night Of The Demons: Remake and Why Remakes Suck? 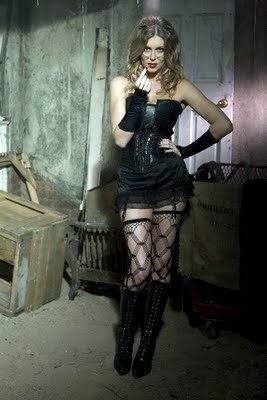 Night Of The Demons
Maddie Curtis and her friends Lily and Suzanne are ready for a great Halloweeen night. They're going to a party thrown by their friend Angela at the notorious Broussard Mansion in New Orleans. Over eighty years ago, six people disappeared from the mansion without a trace - and the owner, Evangeline Broussard, hung herself.The dark history only serves to enhance Broussard Mansion's appeal on Halloween. At the decadent, out-of-control party, Maddie and Lily run into their exes, Colin and Dex, while Suzanne parties it up. Good times end, however, when the police bust up the party. After everyone leaves, the gang soon discover a horrible secret... that supernatural forces are at work at the Mansion, and that there may be more to the tale of Evangeline Broussard than anyone knew.... Just imagine how great this is going to be, with Edward Furlong... 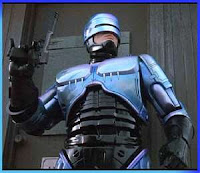 With Hollywood stealing from movies from the 1980's cause apparently enough time has passed to remake every damn movie that was successful or a little successful. I am crying that they are making a new version of one of my favorites "Robocop", the madness has to stop! I pray to the Heavens that they never feel the need to touch my Rock-n-Roll Fable... Streets of Fire... it has everything and then Diane Lane!
So what are you doing for the weekend, seeing any dumb movies... wait you won't know they are dumb until you see them... Lets rephrase that... anyone seeing a movies this weekend?
-Jeremy [Retro-Zombie]
---------------------------