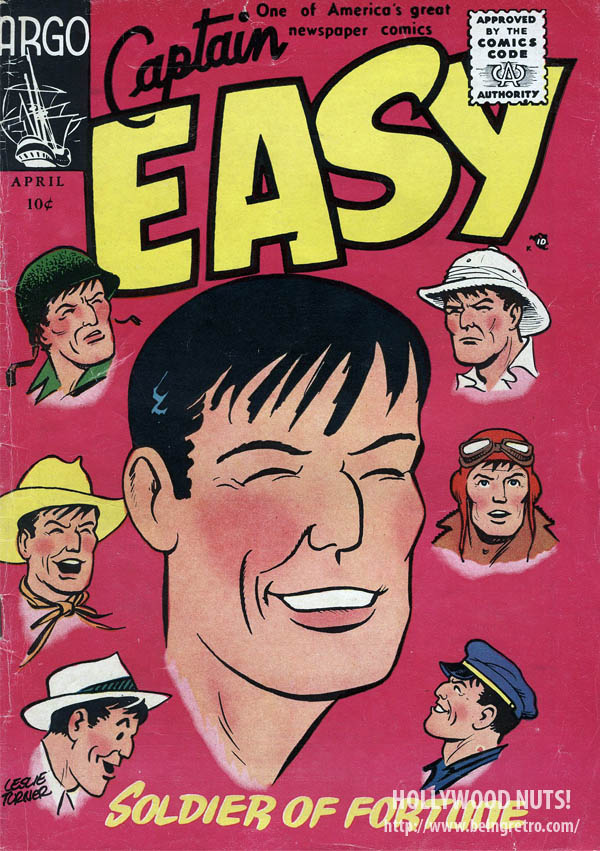 "Just a Gigolo" is best known in a form recorded by Louis Prima in 1956, where it was paired in a medley with another old standard, "I Ain't Got Nobody" (words by Roger A. Graham and music by Spencer Williams, 1915). Although these two songs have nothing else in common, the popularity of Prima's combination, and of the Village People's 1978 and David Lee Roth's 1985 cover versions of the medley, has led to the mistaken perception by some that the songs are two parts of a single original composition.

The coupling of the two songs had its genesis in an earlier Louis Prima recording from 1945 (V Disc 554, side A), which was then adapted by Sam Butera for Prima's 1950s Las Vegas stage show, during which Prima would revisit his old hits in a new, jive-and-jumping style. The success of that act gained Prima a recording deal with Capitol Records, which aimed to capture on record the atmosphere of his shows. The first album, titled The Wildest! and released in November 1956, opened with "Just a Gigolo"/"I Ain't Got Nobody", which then became Prima's signature number and helped relaunch his career.

I wanted to know, so now I do... and knowing is half the battle!
-Jeremy [Retro]