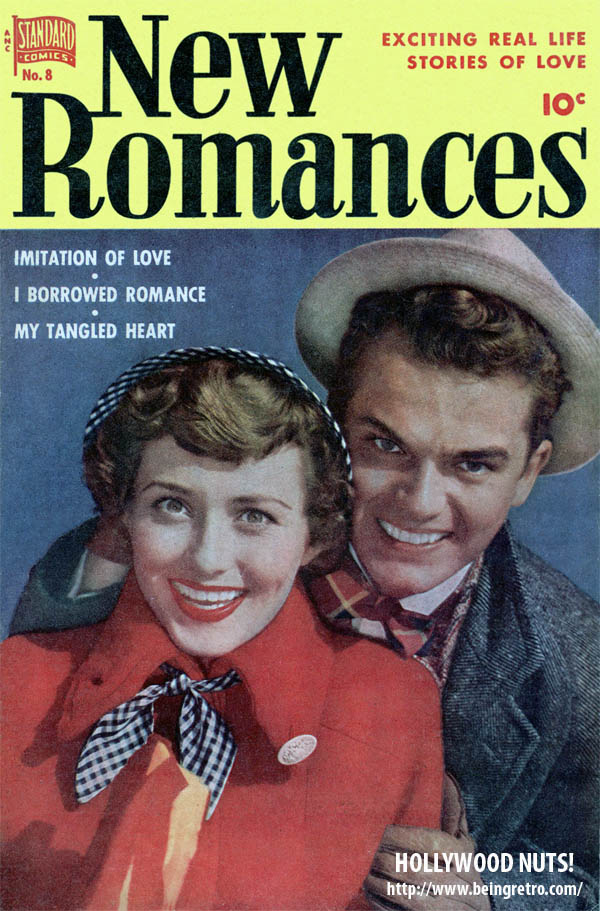 LOVE: Love is a variety of different feelings, states, and attitudes that ranges from interpersonal affection ("I love my mother") to pleasure ("I loved that meal"). It can refer to an emotion of a strong attraction and personal attachment. It can also be a virtue representing human kindness, compassion, and affection—"the unselfish loyal and benevolent concern for the good of another". It may also describe compassionate and affectionate actions towards other humans, one's self or animals.

PSYCHO: Psychosis refers to an abnormal condition of the mind described as involving a "loss of contact with reality". People with psychosis are described as psychotic. People experiencing psychosis may exhibit some personality changes and thought disorder. Depending on its severity, this may be accompanied by unusual or bizarre behavior, as well as difficulty with social interaction and impairment in carrying out daily life activities.

KILLER: A killer is someone or something that kills, such as a murderer.

She looks terrified and it looks as if he is holding her head...
-Jeremy [Retro]