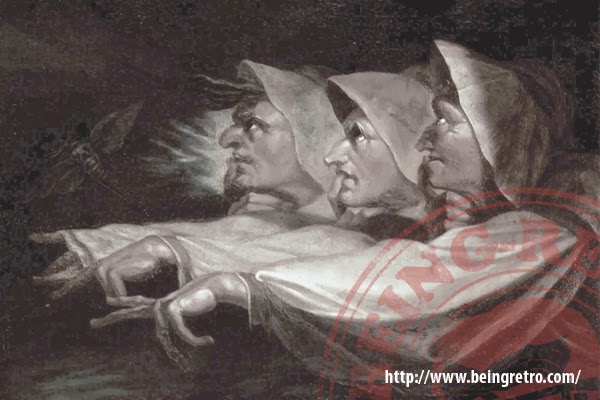 Barenaked Ladies (often abbreviated BNL or occasionally BnL) is a Canadian rock band. The band is currently composed of Jim Creeggan, Kevin Hearn, Ed Robertson, and Tyler Stewart. Barenaked Ladies formed in 1988 in Scarborough, Ontario, then a suburban municipality outside the City of Toronto.

They are best known for their hit singles, "One Week", "The Old Apartment", "Pinch Me", "If I Had $1000000", "Brian Wilson"; as well as the theme for the sitcom The Big Bang Theory. They are also known for their light-hearted, comedic performance style, and humorous banter between songs and improvised raps/songs are staples at virtually every concert. They have won multiple Juno Awards and have been nominated for Grammy Awards. Original keyboardist Andy Creeggan left the band in 1995, and founding member Steven Page departed in 2009. The band has sold over 15 million records including albums and singles.
About that million bucks... Yes, wouldn't that be great... I have thought how to raise money for this kind of thing and wondered how long would it really take to achieve it? Yes that is me above sitting with the band/group Barenaked Ladies somewhere in 1996, while they were touring.
-Jeremy [Retro]