Ivan Drago: I Must Break You! 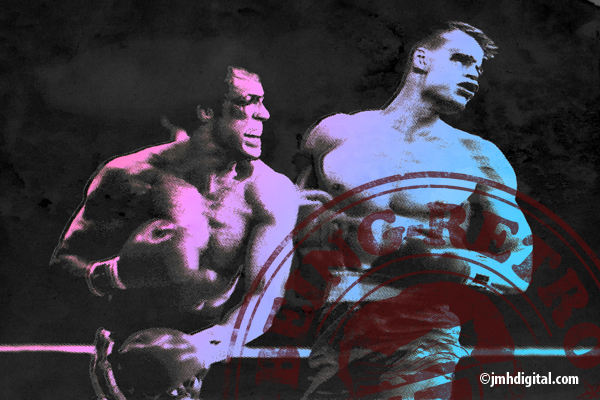 Ivan Drago (Russian: Иван Драго) is a fictional character that appeared as Rocky Balboa's rival in the 1985 film Rocky IV. He is portrayed by Dolph Lundgren. The character and his catchphrases have gone on to inspire multiple mentions in popular culture like Clubber Lang (Rocky III), including in the Family Guy episodes "Brian Goes Back to College" and "Something, Something, Something, Dark Side", the Chuck episodes "Chuck Versus the Final Exam" and "Chuck Versus the Anniversary", film Disaster Movie, as well as the name of Michigan heavy metal band, If He Dies He Dies. 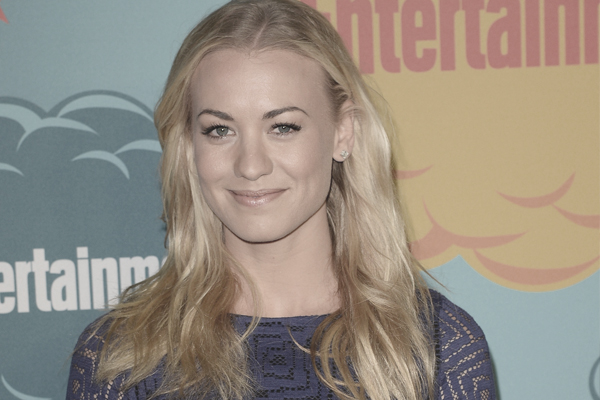 So I have been working on other projects, would anyone be interested if this was on a larger print, something for a man cave. I am not sure the rights on this, because it is an interpretation from art I have seen... maybe I can only share little stuff. And this is lovely Yvonne Strahovski for no real good reason, except she is hot and she was on "NBC's CHUCK"... then "DEXTER" and "I, FRANKENSTEIN" soon!
-Jeremy [Retro]