All Hail the QUEEN! 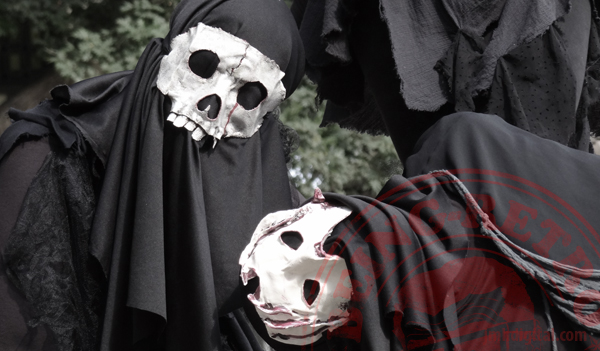 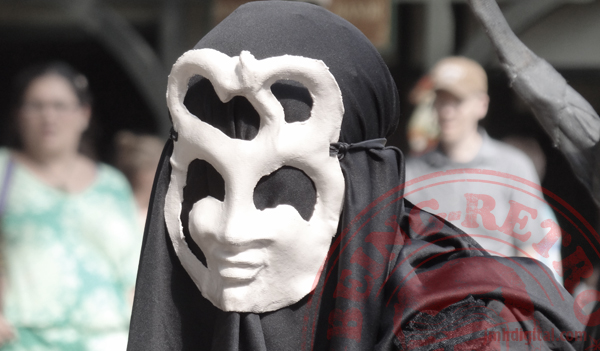 Death is the cessation of all biological functions that sustain a particular living organism. Phenomena which commonly bring about death include biological aging (senescence), predation, malnutrition, disease, suicide, murder and accidents or trauma resulting in terminal injury. Bodies of living organisms begin to decompose shortly after death. There is no scientific evidence as to whether or not consciousness survives the death of an organism.
Death has followed thee, short not the breath to those ye die!
-Jeremy [Retro]