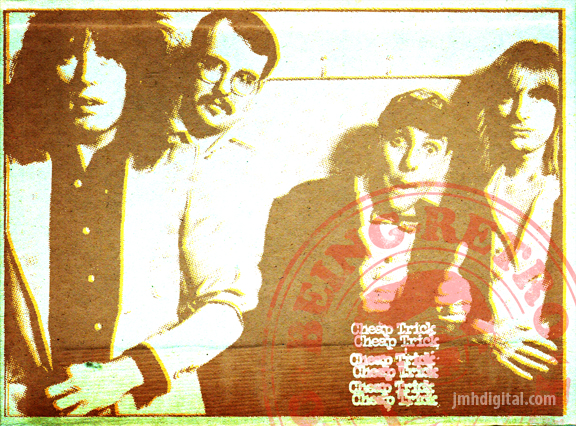 Cheap Trick is an American rock band from Rockford, Illinois, formed in 1973. The band consists of Robin Zander (vocals, rhythm guitar), Rick Nielsen (lead guitar), Tom Petersson (bass guitar), and Bun E. Carlos (drums). Their biggest hits include "Surrender", "I Want You to Want Me", "Dream Police" and "The Flame".

They have often been referred to in the Japanese press as the "American Beatles". In October 2007, the Illinois Senate passed a resolution designating April 1 as Cheap Trick Day in the state. The band was also ranked No. 25 in VH1's list of the 100 Greatest Artists of Hard Rock. 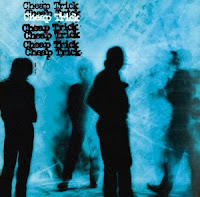 CHEAP TRICK: ART that I was playing around with... I wanted it to look like it was the late 70's into the early 80's... I find I am still stuck there artistically. What was your first song experience with this iconic group known as [drum roll please] CHEAP TRICK!