So a Funny Thing Happened on My Way to My Blog Post Today... You Have the Right!
Where have all the tough guy movies gone... we had "Last Man Standing", "Snitch", "Bullet to the Head", "Parker"... hell even "Jack Reacher" and "Stand Up Guys". I know these actors most of them have seen their films punch the lights out of the competition over the years. It sort of worked to bring them all into one movie like "The Expendables" and I am sure it's going to be buddy films a lot more. 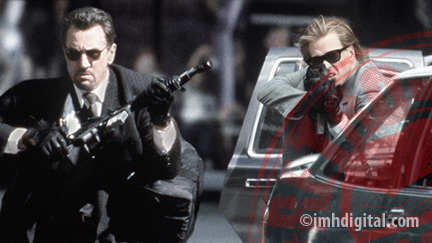 Have we become so afraid of gun violence that we need to sensor guns in film, I hate to tell you... guns don't kill, people kill. Some of the best action films have guns. There is no right time to stop movie violence, people need to be aware in their own homes. Be responsible for your own action. You don't need a an assault rifle to protect yourself, people need to feel safe... 900 rounds of ammo is just a little too much. 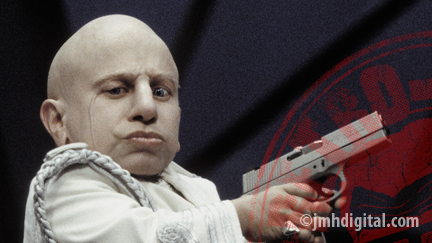 So I guess I am saying I am for and against protecting yourself... it's just the amount. I don't think I would mess with someone if I knew they had even one gun.
-Jeremy [Retro-Zombie]