Have we Talked on how EVIL... EVIL DEAD looks? 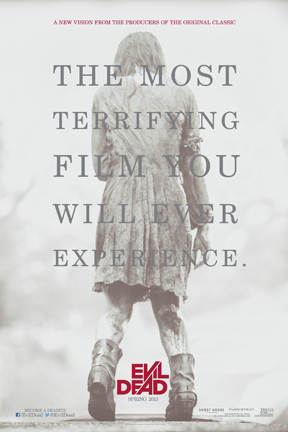 In the much anticipated remake of the 1981 cult-hit horror film, five twenty-something friends become holed up in a remote cabin.  When they discover a Book of the Dead, they unwittingly summon up dormant demons living in the nearby woods, which possess the youngsters in succession until only one is left intact to fight for survival. 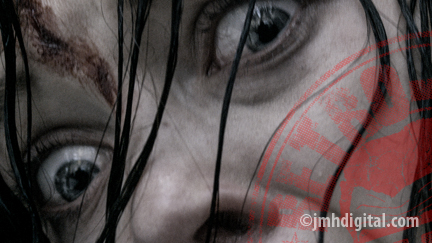 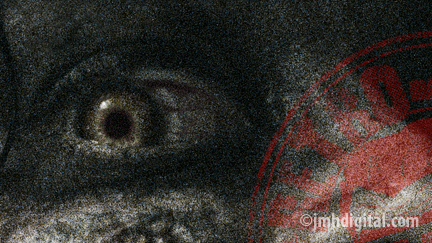 I hated the first film, it had such a raw feeling... I sadly think that the new version might be too over the top and ruin what made the '81 film a success. Alas that is why some of the remakes do so poorly, is that we fans of the originals cannot be fooled.
-Jeremy [Retro-Zombie]