Who's a Bad Robot?

So the discussion continues about J. J. Abrams doing the directing of the new "Star Wars" film, we talk about it because he is the director of Star Trek [2009] and soon Star Trek: Into The Darkness [2013]. Clashing of titles is all I see, for me I felt his direction of Star Trek's look and feel was great. I know I wanted to see that film twice and people trust me... I know I didn't want to see the Prequels twice. Not that I didn't enjoy them, not it at all... it just I saw them, done... period. 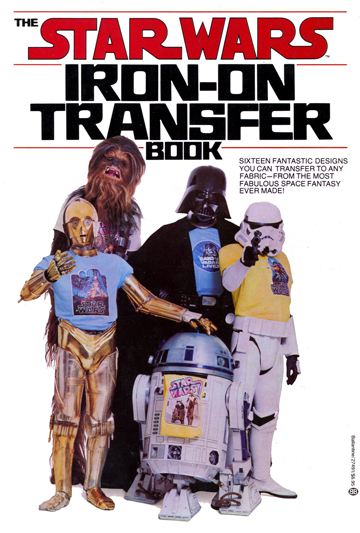 I think I am equally a fan of both sets of films... one has great visuals, story and characters... and the other has Light-sabers. I heard it once called "Life-Sabers"... smack and I don't very often. 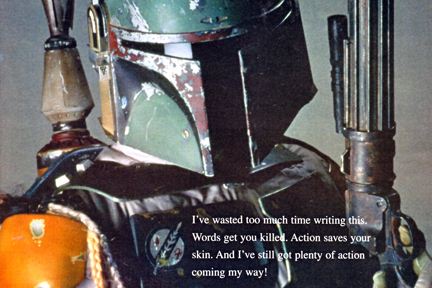 Though I kid you... I am a fan of both for as long as I can remember! So what are your thoughts... Jedi, Star Fleet or Sith?
-Jeremy [Retro-Zombie]