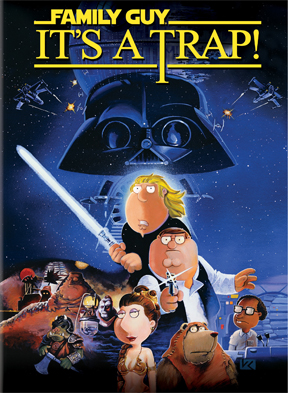 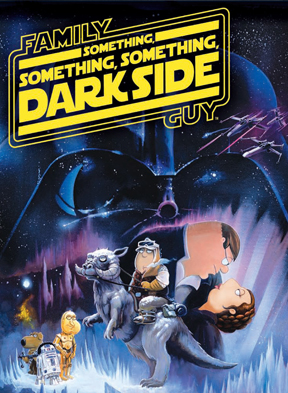 Okay, got nothing... so I thought I would bring you in by trickery and you are all in my trap... 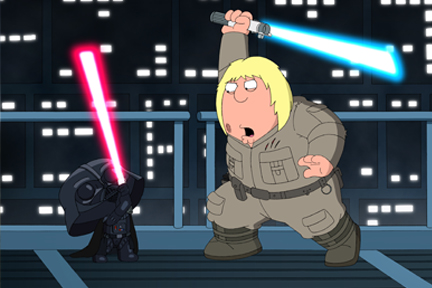 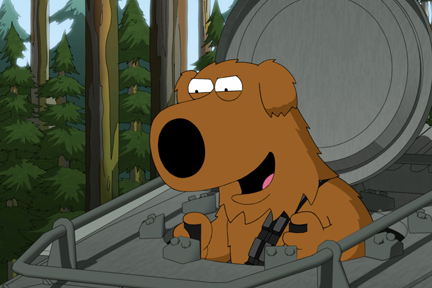 Big conversation as of late is who is going to direct the new Star Wars films and the big concern that Star Trek will not play good together... I say who cares, it is setting up for the future... a new group of fans. 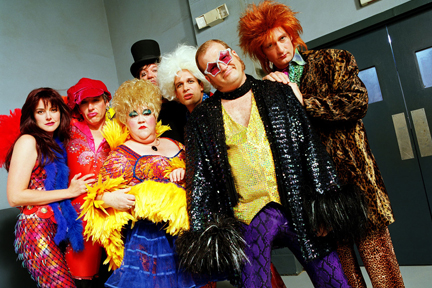 Anyone know when Drew Carey might be released on DVD/BLU-RAY? So lots of things going on... this post makes no sense or does it?
-Jeremy [Retro-Zombie]