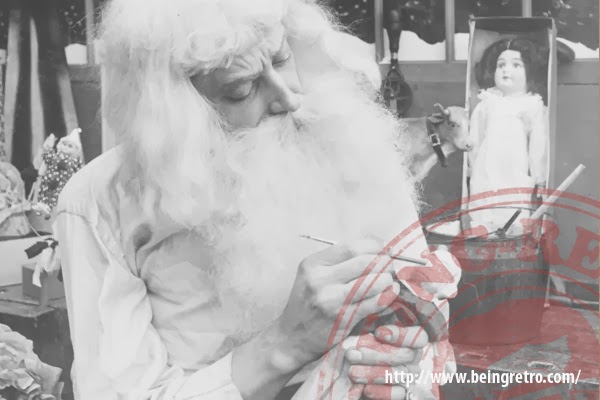 Music was an early feature of the Christmas season and its celebrations. The earliest chants, litanies, and hymns were Latin works intended for use during the church liturgy, rather than popular songs. The 13th century saw the rise of the carol written in the vernacular, under the influence of Francis of Assisi.  In the Middle Ages, the English combined circle dances with singing and called them carols. Later, the word carol came to mean a song in which a religious topic is treated in a style that is familiar or festive. From Italy, it passed to France and Germany, and later to England. Christmas carols in English first appear in a 1426 work of John Audelay, a Shropshire priest and poet, who lists 25 "caroles of Cristemas", probably sung by groups of wassailers, who went from house to house.  Music in itself soon became one of the greatest tributes to Christmas, and Christmas music includes some of the noblest compositions of the great musicians. 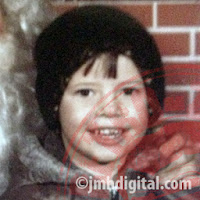 Wishing you the best anyway you might be celebrating and thank you for another glorious year, you guys all make it worth coming back everyday!
-Jeremy [Retro]