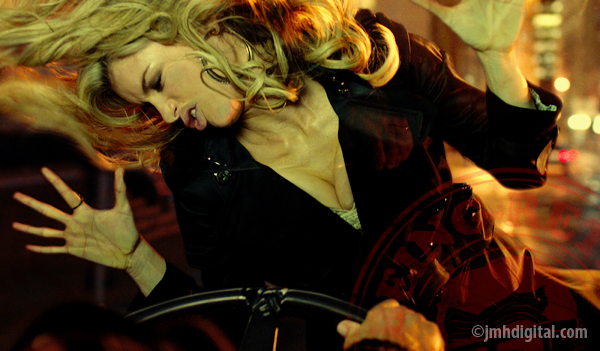 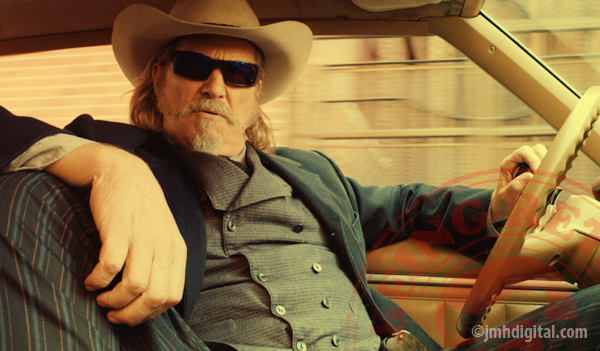 R.I.P.D. is a 2013 American supernatural film directed by Robert Schwentke, based on the comic book Rest in Peace Department by Peter M. Lenkov and published by Dark Horse Entertainment. The film stars Ryan Reynolds and Jeff Bridges as Nick Walker and Roy Pulsipher, respectively. 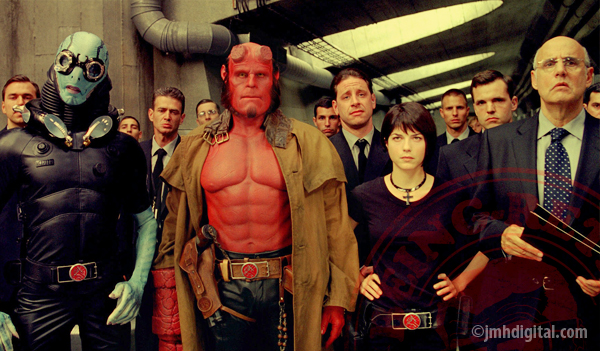 Bureau for Paranormal Research and Defense (the B.P.R.D. or BPRD) is a fictional organization in the comic book work of Mike Mignola, charged with protecting America and the world from the occult, paranormal and supernatural. It maintains the services of several supernatural persons, including Hellboy. The B.P.R.D. originally appeared in the Hellboy comics but has also been featured in many stories under the B.P.R.D. title. 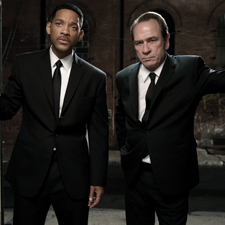 So both are from the Dark Horse Comics... to me at first I thought they were the same thing. So who would you rather... protect you in times of trouble? Or it's just a poor man's "MIB"?
-Jeremy [Retro]

Check out the latest reviews, music and scores/soundtracks at Howlin' Wolf: OLM or find the latest horror sites over at Horror Blogger Alliance. Or last but not least visit My NEATORAMA Store at Jeremy Hawkins there is always something going on and it is one click away!
-------------------------
Hosted By Jeremy [Retro]